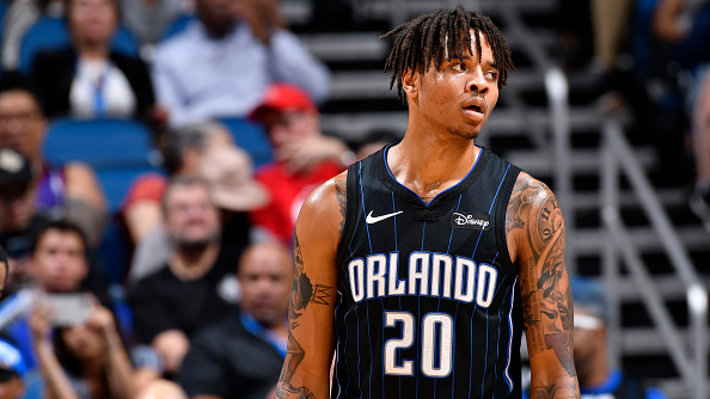 It’s been a while since Markelle Fultz has played basketball. The former No. 1 overall pick suffered a torn ACL on Jan. 6, 2021 during the Orlando Magic’s game against the Cleveland Cavalier, and in the nearly 14 months since, Fultz has sat on the sidelines and worked towards suiting up in a game again.

That moment is apparently coming in a few days. Fultz appeared on the Orlando Magic Pod Squad podcast and announced that he’ll make his return to basketball on Monday, Feb. 28 when the team hosts the Indiana Pacers.

Orlando hosts Indiana on Monday, Feb. 28 at @AmwayCenter at 7 pm.

Subscribe to Orlando Magic Pod Squad, wherever you get your #podcasts. #MagicTogether#F2Ghttps://t.co/CdY6YQc3iR

Fultz’s injury came just weeks after he put pen to paper on a three-year, $50 million extension with the Magic, which acquired him in a trade with the Philadelphia 76ers right before the 2019 trade deadline. While his well-documented issues with his jumper meant it took him longer than anticipated to really kickstart his NBA career, Fultz looked like the kind of player Orlando could build around in the 80 games he played for the franchise. So far during his Magic tenure, Fultz has averaged 12.2 points, 5.2 assists, 3.3 rebounds, and 1.2 steals in 27.6 minutes per game.

He’ll slide into the backcourt that features Cole Anthony, who leads the team in scoring, and recent No. 5 overall pick Jalen Suggs, who has been given the keys to initiating the offense this season.