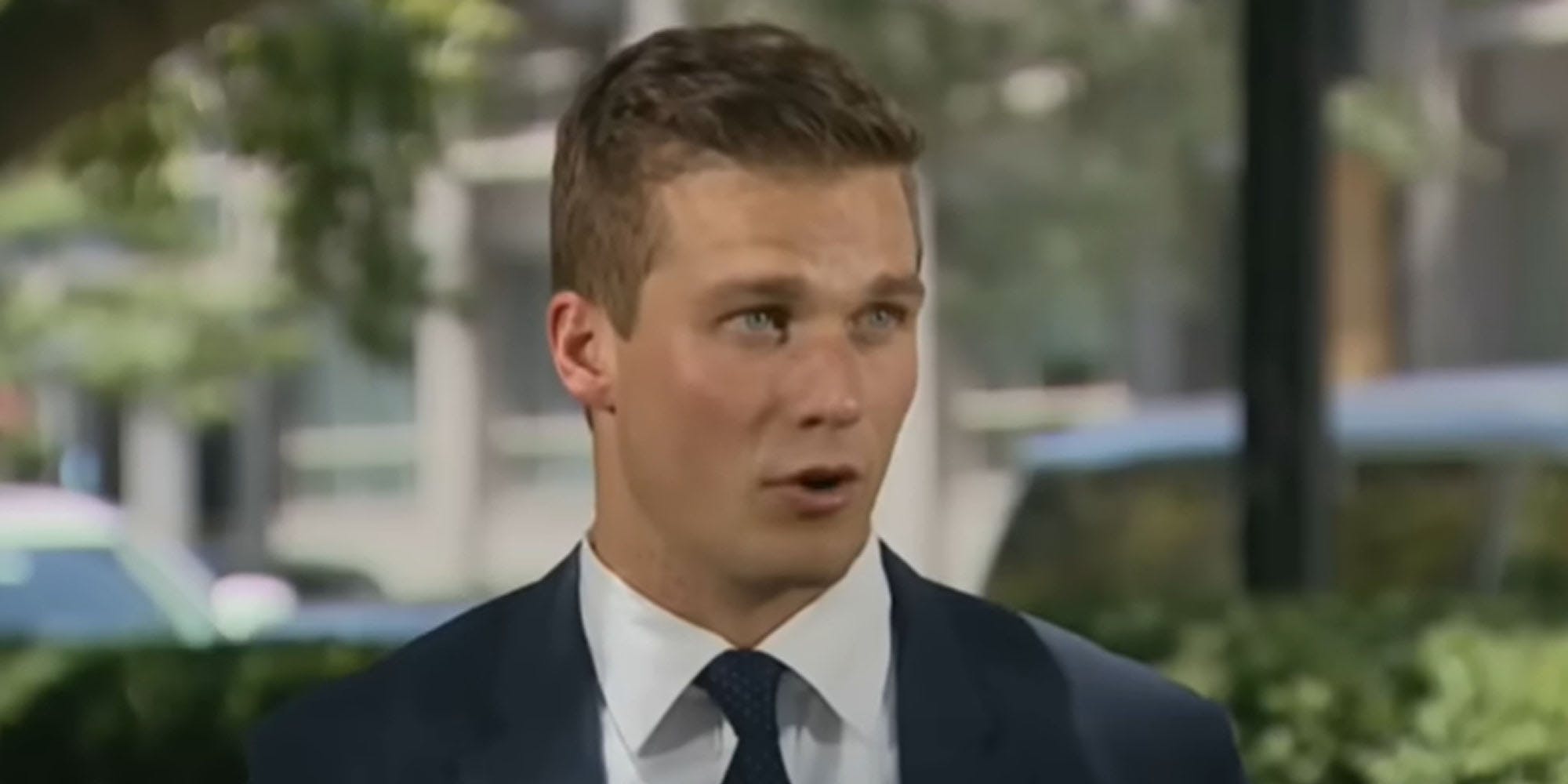 In a post on Instagram, Cawthorn, whose loss came after a series of compromising videos were leaked, shared a photograph of the individuals that he says came to his defense amid the controversies.

“When the establishment turned their guns on me, when the Uni-party coalesced to defeat an America First member very few people had my back,” he wrote. “This list includes the lion share of figures that came to my defense when it was not politically profitable.”

Cawthorn’s list includes everyone from right-wing commentators such as Tucker Carlson and “The great Charlie Kirk” to other political figures like Sen. Rand Paul (R-Ky.) and former President Donald Trump.

But it wasn’t the list that garnered much of the attention. Instead, Cawthorn’s mention of a “Dark MAGA” ultimately led to widespread interest across social media.

“The time for gentile politics as usual has come to an end,” he continued. “It’s time for the rest of the new right, it’s time for Dark MAGA to truly take command.”

As noted by Newsweek last month, Dark MAGA refers to a fringe element of Trump’s most ardent supporters that want “a ruthless, unforgiving version of Trump to take revenge on his political enemies at the 2024 election.”

Although Trump has yet to announce a presidential run or voice support for the Dark MAGA movement, memes and other imagery continue to grow in popularity online.

“More of a meme than a political slogan, Dark MAGA is a post-alt-right aesthetic that promotes an authoritarian version of Trump in dystopian, Terminator-like images,” Newsweek reported. “In some, the Trump Tower is painted entirely in black and the former president is seen piercing through the screen with blue laser eyes.”

Cawthorn’s reference to the meme led the term to become a trending topic on Thursday all across Twitter.

Yet not everyone approves of the term. NBC News journalist Ben Collins argued that Dark MAGA is merely an attempt to rebrand the far-right’s most authoritarian voices.

“Reporters shouldn’t accept the branding on Dark MAGA. There are plenty of words for revanchist politics based on grievance and lies,” Collins wrote. “It’s accelerationist violence, fascism, authoritarianism. Don’t sanitize it with cute Batman movie words—even if they self-identify as bad guys.”

Critics of the term are also found among the far-right itself. The Institute for Strategic Dialogue (IST) wrote this week that some members of 4chan believe that Dark MAGA is an “op” or a government-run operation.

“[T]hey believe the aim of Dark MAGA is to associate the broader Trump-supporting movement with neo-Nazism and in doing so paint it as dangerous and in need of a crackdown,” the IST wrote.

Many memes used by those associating with Dark MAGA have made clear references to Nazi symbols and former Nazi leader Adolf Hitler. ISD further argues that the goal of some among Dark MAGA is to “gain attention, unite the right, and introduce more mainstream Trump-supporting conservatives to much more extreme narratives and ideas.”

With Trump’s political future still up in the air, the future of Dark MAGA remains uncertain for the time being. Yet given the increased politicization across the country, it’s likely that more extreme political elements may continue to rise.