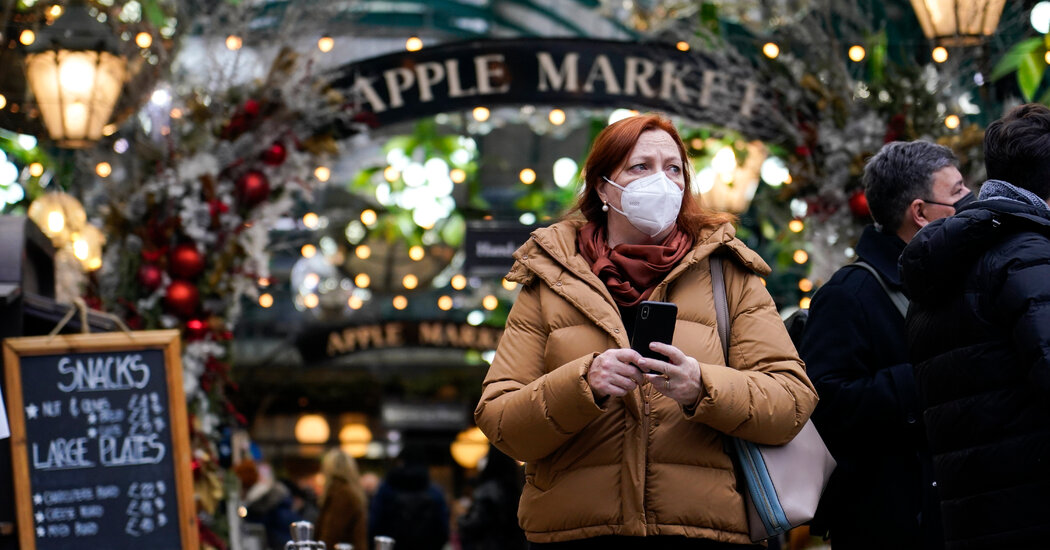 “I’m seriously thinking about whether there is a future I can really rely on in tourism,” she said.

Mr. Roca of Essentialist said about 20 to 25 percent of his company’s travelers who had booked trips to London decided to cancel and reroute to other destinations. Virtuoso, the large network of luxury travel advisers, is seeing a similar trend with its clients pivoting to destinations like Italy, Mexico and Hawaii.

To make the testing process easier for international travelers and discourage them from canceling their trips, major London hotels like The Savoy and Brown’s Hotel are providing concierge services for testing and other travel requirements. Brown’s will even have a nurse meet passengers at the airport and administer the c oronavirus test there, to reduce the waiting time for the results at the hotel.

“We are making it as effortless as possible,” said Franck Arnold, the managing director and regional vice-president at The Savoy.

The Savoy organizes tests for travelers in their hotel rooms, after check-in, and results, Mr. Arnold said, come within a few hours.

“Life is open in London,” he said. “Travelers just have to deal with the administrative mandates.”

Louise Liddle, an independent video producer from New York, stuck with her Christmas plans to fly to London last week to visit friends and go sightseeing, over the strong objections of her family back home.

“I just had to get out, I don’t think London is any riskier than New York,” she said, although after a few close encounters with the virus in recent days she is being more conservative with her itinerary.

“I had dinner with some friends and then four people tested positive. Then I was going to go to a play, and it got canceled because of a Covid outbreak. It does feel like it’s kind of everywhere right now,” she said. “I’ve stopped going to indoor restaurants and big gatherings and am considering canceling plans for Christmas.”