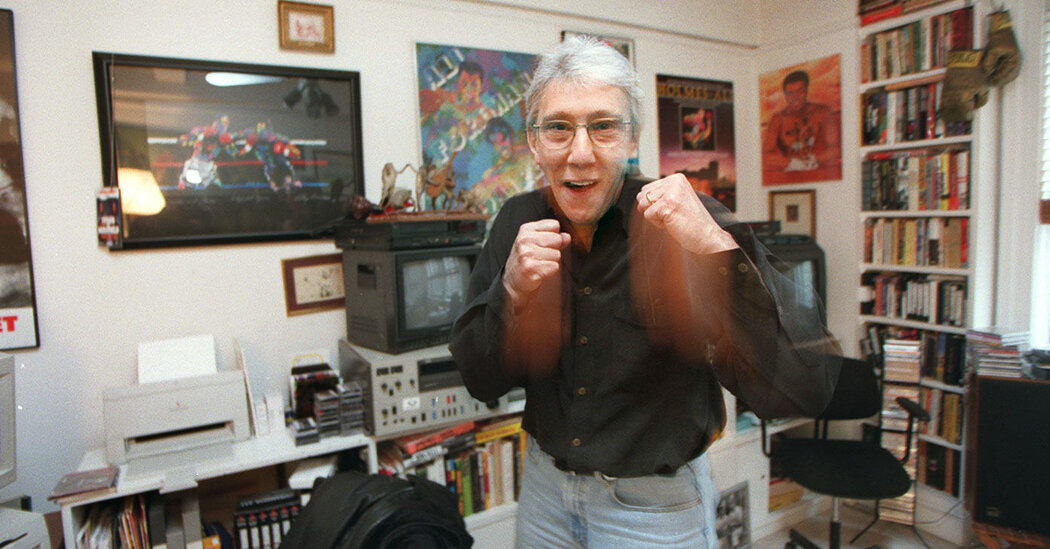 Mr. Gast couldn’t even get ahold of the 300,000 feet of footage he had shot. The London-based company that Mr. King said would bankroll the project turned out to be a cover for a shell company based in the Cayman Islands and owned by Stephen Tolbert, the Liberian minister of finance. Mr. Gast flew to Liberia to arrange for more money, but before they could make a deal, Mr. Tolbert died in a plane crash.

Mr. Gast’s lawyer, David Sonenberg, sued in a British court, and after a year Mr. Gast had his film, plus hours and hours of audio, piled up in the bedrooms and hallways of his apartment on the Upper West Side of Manhattan.

What he did not have was money, and so he took on a series of side projects. At one point the Hells Angels hired him to make a film that would counter their reputation as violent criminals — though they undercut their own case when several of them beat up Mr. Gast (without seriously injuring him) for refusing to give them editorial control. (The film, “Hells Angels Forever,” was widely panned.)

Not all of Mr. Gast’s moneymaking efforts were film-related, or legal. One night in June 1979 he and at least four other men were waiting by an airport near Charleston, W.Va., for a plane carrying some 10 tons of marijuana, which they were smuggling from Colombia. But the aircraft crashed on landing, spilling its contents down a hillside. Mr. Gast was arrested, pleaded guilty and received a $10,000 fine and five years’ probation.

In 1989, after years of struggling, Mr. Gast reconnected with Mr. Sonenberg, who had since become a successful music manager. Mr. Gast persuaded him to underwrite the rest of the production process, and even to let him use a room in his Manhattan townhouse as a studio.

Mr. Gast was still intent on centering the film on the festival. But one day one of Mr. Sonenberg’s clients, the hip-hop star Wyclef Jean, was in the studio when Mr. Gast was editing a clip of Ali. Mr. Jean was enraptured, and asked to see more and more of the footage.