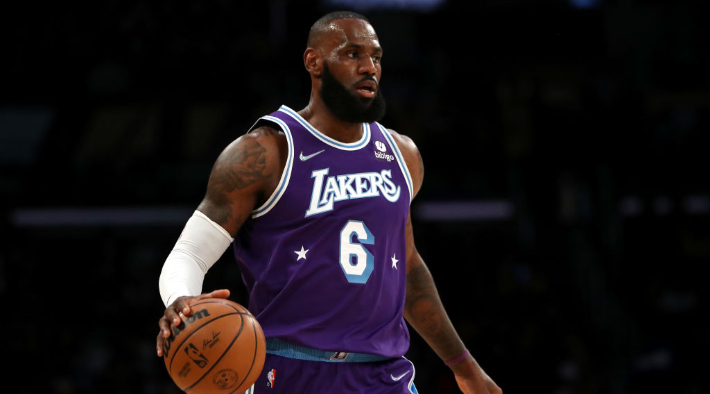 LeBron James has missed the last two games for the Los Angeles Lakers due to an ankle injury. It came at the absolute worst time for L.A., which is trying to hold onto a spot in the play-in tournament as it waits out Anthony Davis’ potential return for an injury, although a report from Chris Haynes of Yahoo Sports earlier this week indicated that the former league MVP hopes to return soon.

On Friday, James announced that is not going to happen via his Twitter account. The Lakers star posted that the ankle injury is going to keep him out for the remainder of the season, and that we can expect to see him back in the fall.

Now, if you have looked at a calendar today, you are probably going to jump to the assumption that James is pulling a fast one for April Fool’s Day, and at some point in the next few hours, he’s going to post that this is a joke and he’s going to play on Friday night against the Pelicans at Crypto.com Arena. And unsurprisingly, a whole lot of basketball fans think the exact same thing.

Others want James to ease up on the jokes and focus on the whole making the play-in thing.

not funny we need to make the play in 😭

MJ isn’t making this joke if his team is in 11th place. -Skip Bayless on line 1

A live look @ Kobe Bryant looking down from heaven watching LeBron James get off a April Fool’s tweet/joke about being out for the season while the Lakers are 31-44 & currently OUT of the play-in tournament with 6 games remaining… pic.twitter.com/Mw40Z6vlG2

As of Friday afternoon, Los Angeles is 31-45 on the year, putting them in a tie for 10th place in the Western Conference with the San Antonio Spurs. Because the Spurs hold the tiebreaker, the Lakers would miss out on the postseason altogether if the season ended today.