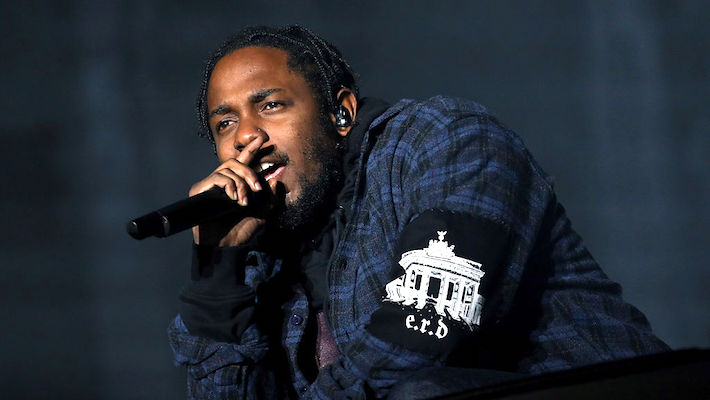 Last week marked four years since Kendrick Lamar dropped his last solo album, DAMN. Since then, fans haven’t been entirely deprived of new music from him as the rapper has delivered several guest verses on top of his big role on 2018’s Black Panther soundtrack. Despite this, supporters of the TDE rapper are heavily anticipating a new body of work from him, something they think is coming soon thanks to a tweet from LeBron James.

On Saturday morning, LeBron posted, “Man I miss @kendricklamar ! In dying need of his gift/presence right now.” From the looks of it, the tweet may appear as just an innocent shoutout to the rapper, but some fans think otherwise.

“Lebron the A&R just told us Kendrick is coming with some summer heat I fear,” one person wrote in a tweet. Another user noted what happened the last time LeBron shared a similar tweet. “The last time he did this Kendrick dropped Untitled Unmastered (laughing emoji),” they wrote. “I appreciate what LeBron is doing for the people.”

LeBron’s tweet comes after TDE in-house engineer MixedByAli shared some insight on the rapper’s upcoming album. “I would say, every album that he has dropped since Good Kid has come with a different feeling so just look forward to Kendrick obviously expressing himself in the most creative way -– the most highest of the creative way,” he said. As for whether or not it would drop this year, this is what MixedByAli had to say: “It might, it might, you never know.”

You can read more reactions to LeBron’s tweet below.

The last time you made a post like this we got Untitled Unmastered. Maaaaaan thank you Bron.

Coincidence I think not https://t.co/ad9venERI6

LeBron, I’ll always be thankful for your tweet that gave us Untitled Unmastered. You a real one for that. Hope this does the same!!

…..yeah Kendrick is coming now, thanks for the heads up LeBron.

Lebron is the reason Untitled Unmastered got released, so this might be our best chance at some new Kenny lol