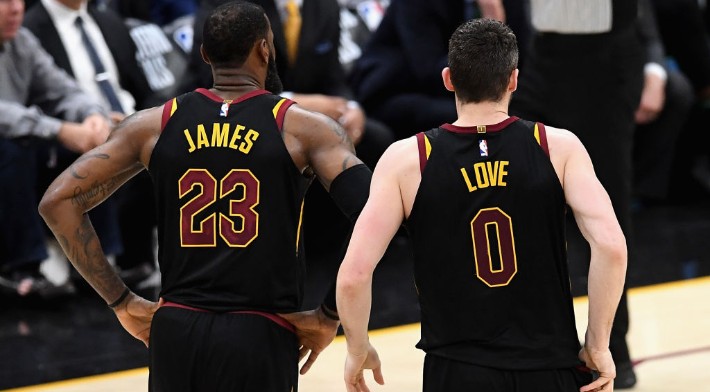 If you have been to a park or participated in a gym class recently, there is a good chance you are aware of pickleball. While it has been around for far longer than the last few years, the sport has become increasingly popular recently, to the point there is now a professional league, Major League Pickleball.

The league is expanding from 12 to 16 teams, which has opened up the possibility for new investors to come on board. On Wednesday morning, it was announced that a star-studded ownership group is coming to the league comprised of LeBron James, Draymond Green, Kevin Love, Maverick Carter, SpringHill Company CMO Paul Rivera, and Relevent Sports Group co-owner and CEO Daniel Sillman.

Advertisement
. “Pickleball is the fastest-growing sport in the country, building communities in cities and towns all over the world. This investment and the platform that this group provides will significantly help us with our goal to reach 40 million pickleball players by 2030.”
Advertisement

It is unclear if any of James, Green, or Love are as good at pickleball as Kevin Durant is.