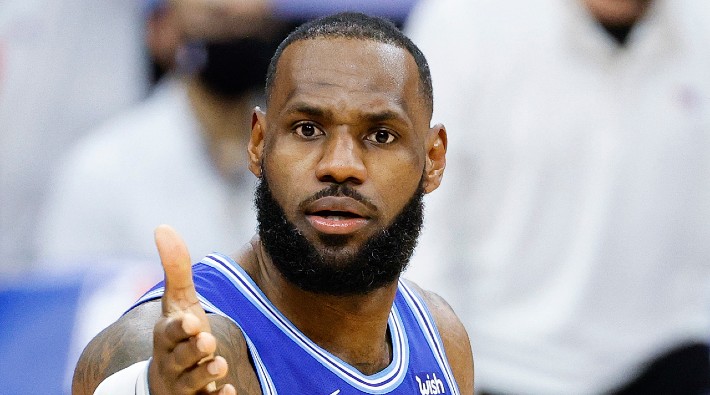 While LeBron James is the face of More Than a Vote, a number of individuals from the worlds of sports and entertainment are involved in one way or another. One such person is Michael Vick, the former Pro Bowl quarterback who appeared in a video that the organization tweeted out regarding voter suppression.

As Vick noted in the video, the fact that he was a convicted felon who served his time meant that he was unable to vote in Florida until recently — voters in the state approved an amendment in 2018 to restore voting rights to felons, something that was met by politicians with attempts to keep that from happening. Vick participated in the democratic process in 2020, and as he explained, Florida politicians are continuing to restrict voting rights in spite of this.

Texas senator, guy who abandoned his state during a recent catastrophe

Advertisement
, and noted person who was an awful college roommate, Ted Cruz saw this and decided the best response was to try and prod Vick for his past crimes.
Advertisement

It’s obviously a low blow from Cruz, and shortly after, James responded by quote tweeting this and citing a James Baldwin line about power and ignorance.

“It is certain, in any case, that ignorance, allied with power, is the most ferocious enemy justice can have.” James Baldwin https://t.co/kiCgLCFMWZ

It turns out yet another reason LeBron makes more money than Ted Cruz is he a much better poster.