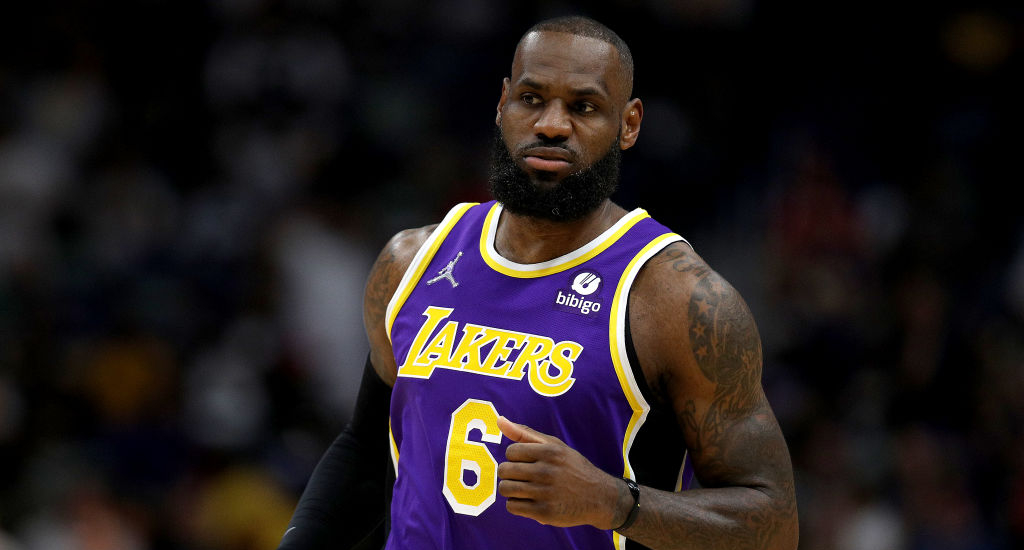 The NBA announced the results of an independent investigation into Robert Sarver on Tuesday afternoon. Sarver, the longtime owner of the Phoenix Suns and Mercury, was given a year-long suspension by the league and fined $10 million for numerous examples of racism, sexism, and fostering a hostile work environment during his nearly two decades at the helm of the teams. He also has to “complete a training program focused on respect and appropriate conduct in the workplace.”

The league received plenty of criticism for what was viewed to be a light punishment — Sarver only staying away for a year and getting a fine that he can pay off without any issue pales in comparison to, say, Donald Sterling being forced to sell the Los Angeles Clippers. And on Wednesday, one of the game’s most authoritative voices spoke out against the league’s approach, as LeBron James tweeted that the NBA “definitely got this wrong” while proclaiming that “we hold our league up as an example of our values and this aint it.”

Read through the Sarver stories a few times now. I gotta be honest…Our league definitely got this wrong. I don’t need to explain why. Y’all read the stories and decide for yourself. I said it before and I’m gonna say it again, there is no place in this league for that kind of

behavior. I love this league and I deeply respect our leadership. But this isn’t right. There is no place for misogyny, sexism, and racism in any work place. Don’t matter if you own the team or play for the team. We hold our league up as an example of our values and this aint it.

It is worth noting that one of the major reasons Sterling was banned from the league for life was the pressure applied by players, both on the Clippers and elsewhere in basketball, for the hammer to be brought down. NBA commissioner Adam Silver came under fired earlier in the day on Wednesday at a press conference where he was tasked with explaining the league’s decision and was criticized for a number of his answers.