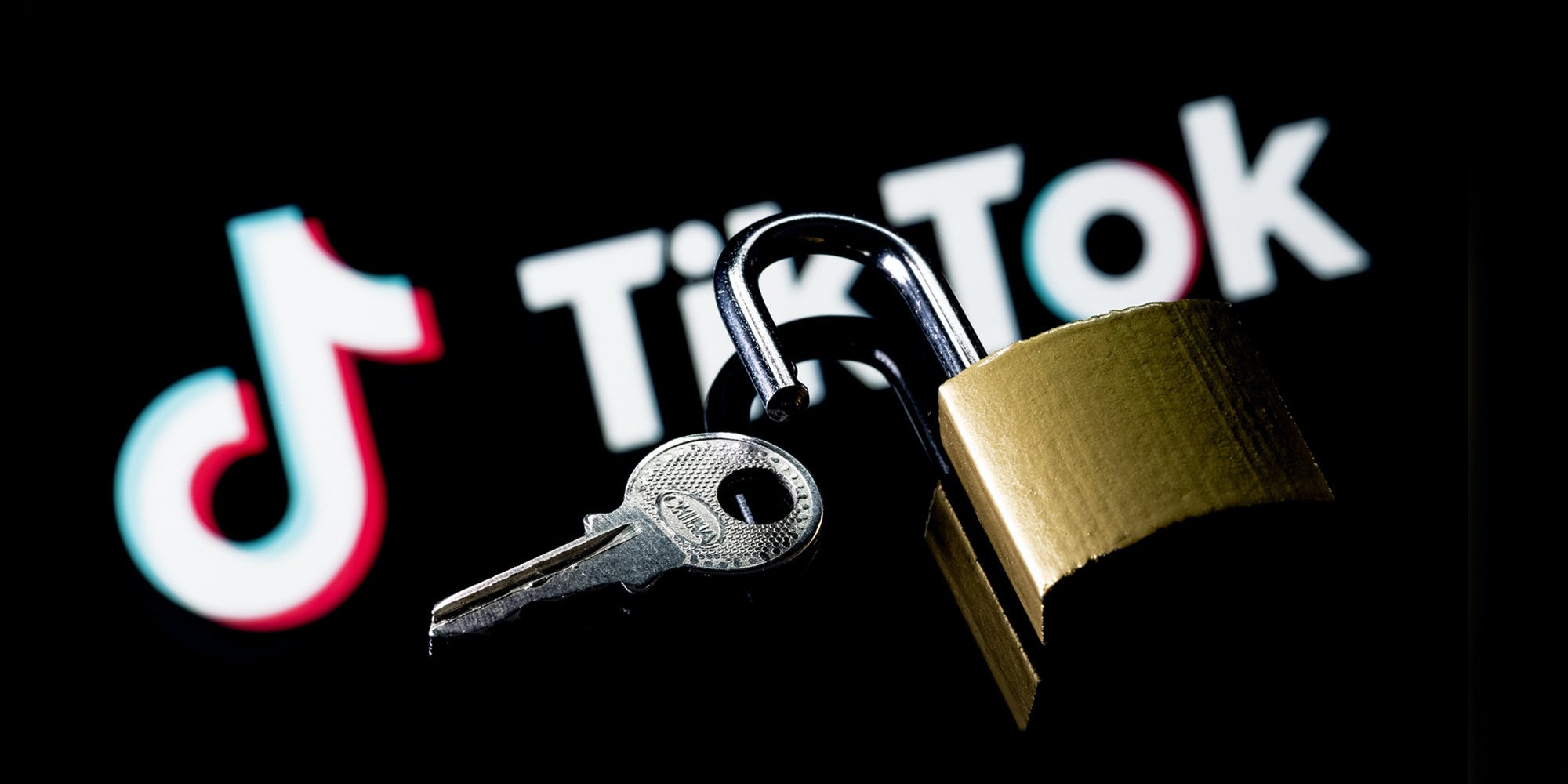 Lawmakers are calling on the Federal Trade Commission (FTC) to investigate TikTok following reports that U.S. user data was accessed in China.

“We write in response to public reports that individuals in the People’s Republic of China (PRC) have been accessing data on U.S. users, in contravention of several public representations, including sworn testimony in October 2021,” the senators wrote. “In light of this new report, we ask that your agency immediately initiate a Section 5 investigation on the basis of apparent deception by TikTok, and coordinate this work with any national security or counter-intelligence investigation that may be initiated by the U.S. Department of Justice.”

The senators further alleged that TikTok is well aware of “these improper access practices and governance irregularities” and that employees in China were able to access a wide swath of U.S. user data including birthdates, phone numbers, and device identification information.

And with recent updates suggesting that TikTok could soon begin collecting biometric data such as faceprints and voiceprints, the senators warned “that data of U.S. users may be vulnerable to extrajudicial access” from the Chinese Communist Party (CCP).

“In light of repeated misrepresentations by TikTok concerning its data security, data processing, and corporate governance practices, we urge you to act promptly on this matter,” the letter concludes.

Warner and Rubio are far from the first in the nation’s capital to demand increased scrutiny on TikTok. Just last month, FCC Commissioner Brendan Carr urged Apple and Google to outright remove TikTok from their app stores.