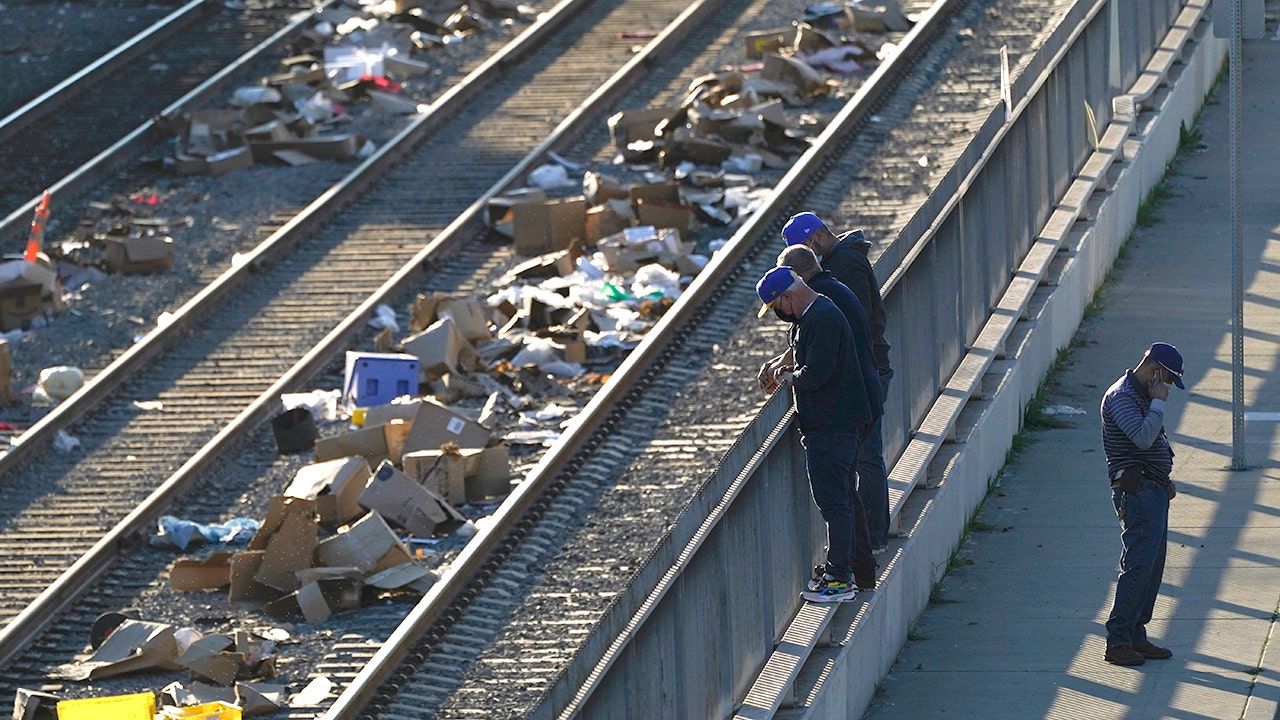 Moore told the city’s board of civilian police commissioners on Monday that “tens of firearms” have been stolen, the Los Angeles Times reported.

“That gave us the great concern as a source again of further violence in the city as people were capitalizing on the transport of these containers with having little or no policing or security services there.”

The rampant theft from trains on Union Pacific tracks near downtown has at times left the tracks covered in a sea of discarded boxes, wrappers and unwanted items.

Union Pacific spokesperson Robynn Tysver said the railroad has brought in dozens of special agents to help and “will continue to monitor and clean up the tracks” but declined to comment on the gun thefts, the Times said.