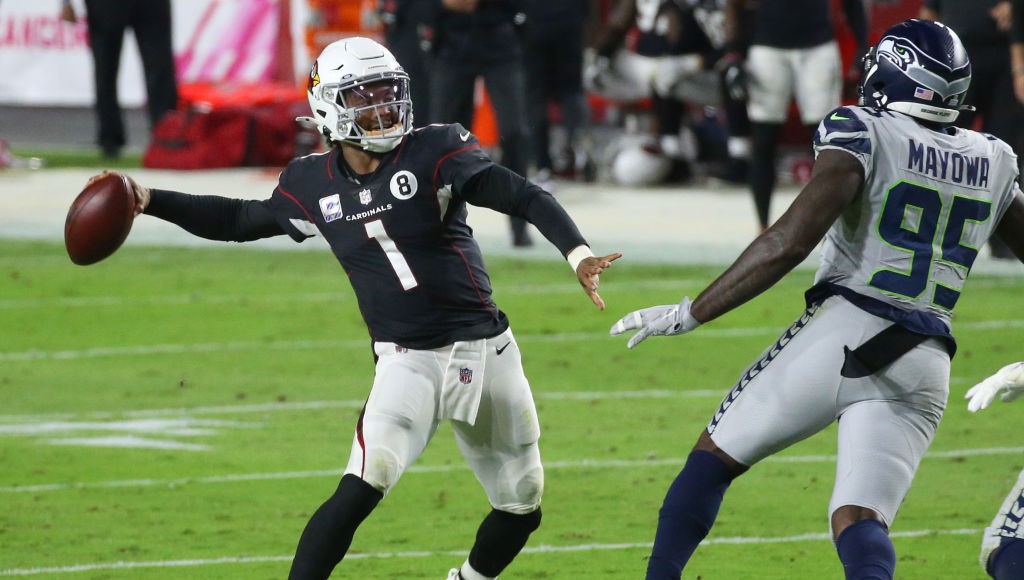 Kyler Murray is now, officially, the face of the Arizona Cardinals franchise for the foreseeable future after inking a 5-year, $230.5 million extension with the team after an offseason where there were genuine concerns over whether the two sides could reach an agreement.

That contract is a massive investment in Murray from Arizona, but it’s the going rate for a top-tier quarterback in the NFL, which Murray has shown he can be at his best. From the Cardinals perspective, giving Murray that much money means they want a bit more consistency and commitment, and that’s not just implied with the deal, but written directly into it. Ian Rapoport of NFL Network provided a rather shocking clause from the contract on Monday that requires Murray to do four hours of “independent study” each week (aka, watch film) on his own.

Contracts are about give-and-take. One example from #AZCardinals QB Kyler Murray’s $230.5M contract: There is an addendum that requires 4 hours of “independent study” per game week. It was important to the team making a commitment at that level, thus it was important to Murray. pic.twitter.com/VqrkvoBQLJ

Now, for most elite quarterbacks, this is not a significant ask as many of the best are film junkies (sometimes to an upsetting and, potentially, unnecessary degree) who will watch far more four hours on their own. That the Cardinals included this section in the contract seems to indicate that wasn’t exactly the approach of Murray previously, and they don’t just expect that to change now that he’s being paid $46 million per year but are demanding so.

Maybe this happens more than we think, but it is pretty funny phrasing, because “independent study” is usually something you’d get told to do in college, not as an NFL player.