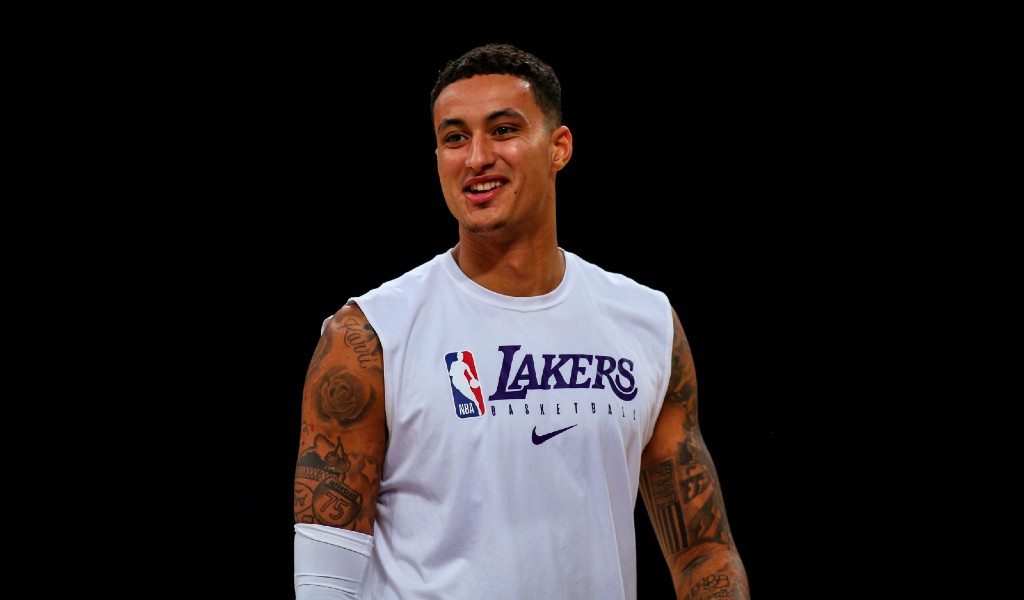 The Los Angeles Lakers front office was very busy this offseason, working to beef up the roster that won a title this past season in trades and free agency, but also in locking up some of the key pieces already on the roster. The biggest of those were inking Anthony Davis to a 5-year max deal and also extending LeBron James for two more seasons to keep their superstar pairing together for years to come.

They also brought back Kentavious Caldwell-Pope in free agency and, on Sunday, got another extension deal done with another of their key contributors from last season, Kyle Kuzma. According to ESPN’s Adrian Wojnarowski, the Lakers and Kuzma agreed to a 3-year, $40 million extension that includes a player option on the third year to let him hit free agency should he so choose in 2023.

It seems like a solid deal for both sides, as the Lakers keep a contributor on the roster when it’s very difficult to make outside additions to the team with two max players locked up. Kuzma gets paid and gathers some financial security while also having the opportunity to seek a new deal in three seasons when he’s 28 should he show growth and find there’s a more robust market out there for him.

The Lakers have made clear their intentions this offseason, which is to keep this core intact for as long as possible while upgrading on the periphery where able. We’ll find out if it can lead to back-to-back titles eventually, but they’ll certainly be in contention for some time.