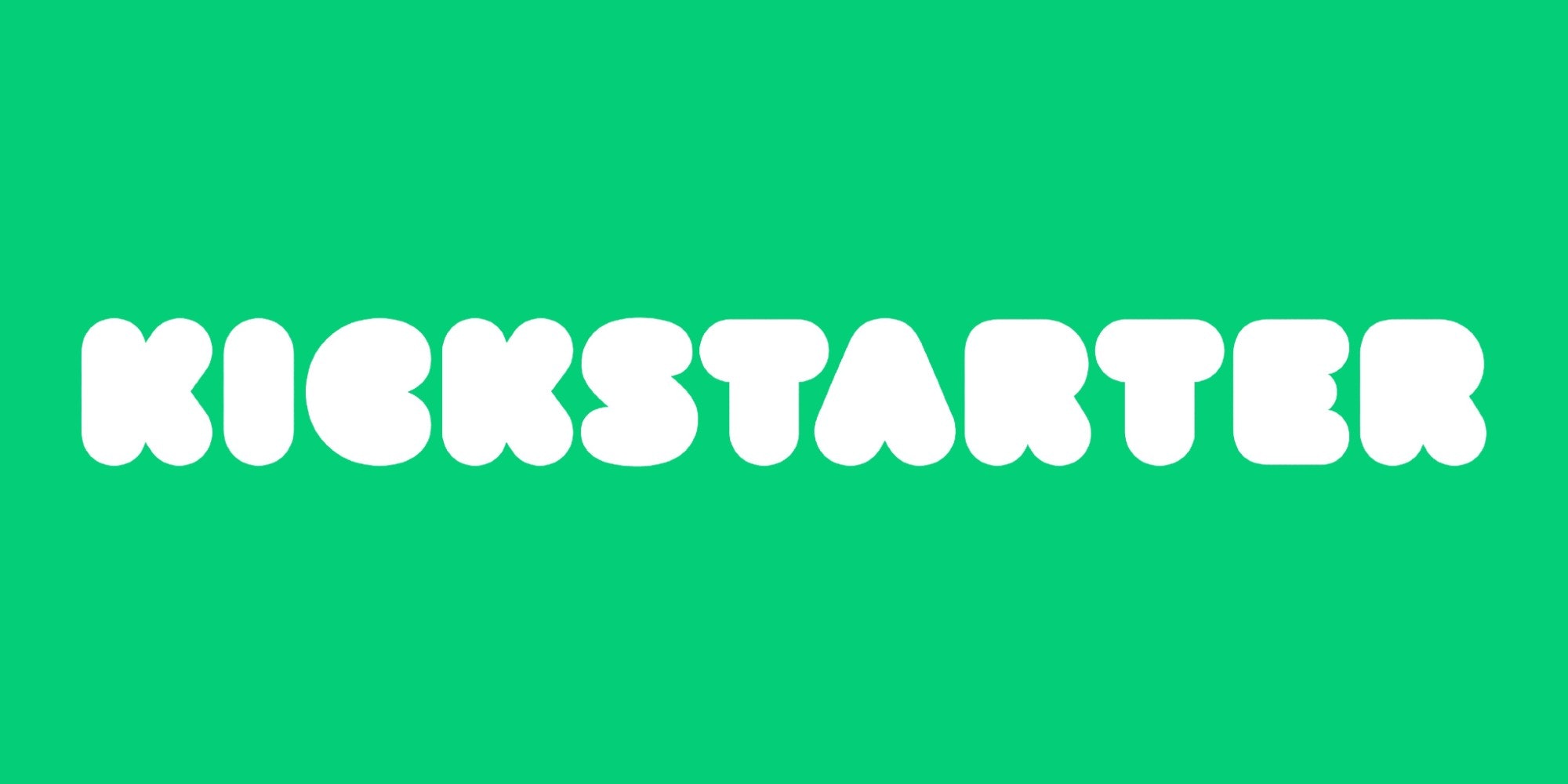 Kickstarter users on Thursday began receiving emails regarding a campaign they had flagged all the way back in 2013.

In numerous remarks on Twitter, several users reported being sent the bizarre notification more than seven years after their initial complaints.

Journalist Peter Sterne shared a copy of one email he received pertaining to a Kickstarter project, known as “Above The Game: A Guide to Getting Awesome With Women,” that “promoted sexual assault.”

“Back in 2013, I read this blog post about a Kickstarter project that promoted sexual assault and reported it to the platform,” Sterne wrote. “I completely forgot about it until today—SEVEN YEARS LATER—when Kickstarter informed me it had reviewed my report.”

Interestingly enough, Kickstarter’s response informed Sterne that the campaign would not be removed from the platform.

“We’ve investigated and determined that it doesn’t violate our rules or community guidelines,” the email says.

Another Twitter user, Kathleen Quinlan, likewise reported receiving an email from Kickstarter regarding the years-old campaign.

Quinlan also noted that the company declined to remove the account, which appears to have also been the same aforementioned guide regarding women.

Every other user on Twitter who reported receiving the email likewise said it regarded the same campaign.

“Say what you like about @kickstarter — I might have filed a report about a shitty project over seven years ago but an update is an update even if they can do fuck all about it now,” @shaunmcilroy said.

Despite the emails, Kickstarter published a blog post in 2013 stating that it had removed the campaign after initially choosing to keep it up.

“The project page has been removed from Kickstarter,” the company said at the time. “The project has no place on our site.”

Kickstarter even opted to donate $25,000 to an anti-sexual violence organization in an attempt to make up for the fiasco.

In an email to the Daily Dot, Kickstarter acknowledged that the issue was “absolutely an error” and that it was currently investigating the cause.