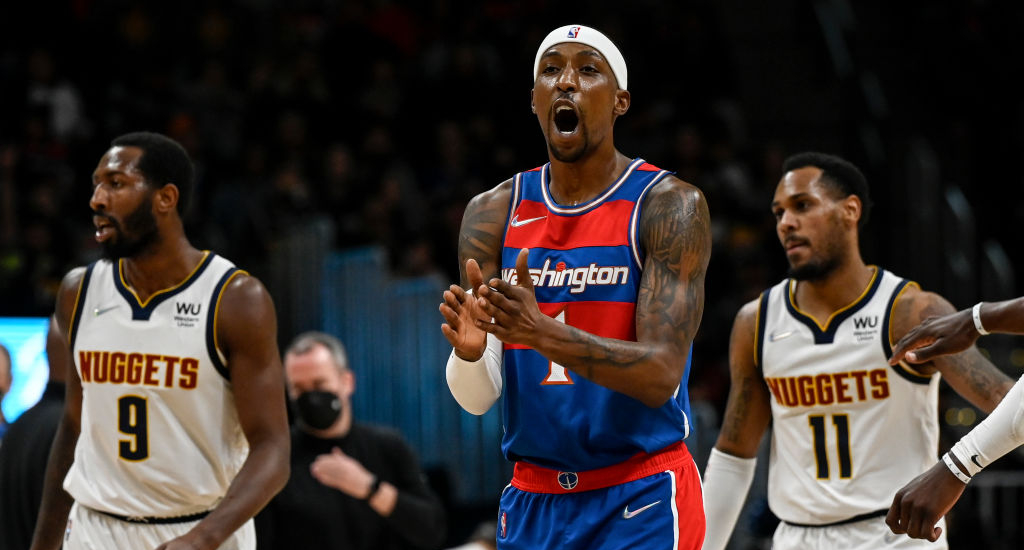 The Denver Nuggets main plan for improving next season is to have their two injured stars, Jamal Murray and Michael Porter Jr., back around the reigning two-time MVP Nikola Jokic, but they did make a few additions this offseason to try and build a better roster around that trio.

The biggest move was trading Monte Morris and Will Barton to Washington for Kentavious Caldwell-Pope and Ish Smith, which likely shortens their playoff rotation but, they hope, adds a higher end player to it in Caldwell-Pope. With so much money tied up in their three stars, the Nuggets don’t have a lot of options for adding quality talent on the free agent market — although they did add Bruce Brown on the mid-level — and must do so via trade.

As such, with Caldwell-Pope coming in on an expiring deal this season, the Nuggets moved quickly to get an extension done, tacking on two years and $30 million to his deal, with a player option for 2024-25.

Kentavious Caldwell-Pope has agreed on a two-year, $30M extension with the Denver Nuggets, sources tell ESPN.

It’s a raise of $1 million annually for Pope off his current $14 million deal, which provides him security for at least one additional year, while the Nuggets ensure that they won’t lose a player they gave up two rotation players for after just one season. Denver is pretty much all-in on this current roster, and they’ll be hoping to return to the conference finals stage like in 2020, the last time their stars were all healthy.