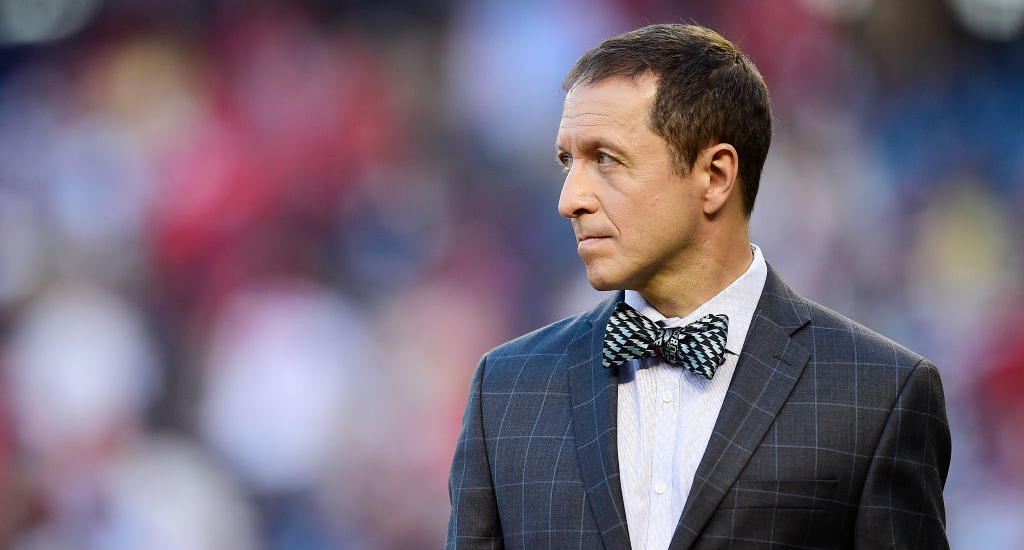 From the NFL Network to NBA TV and beyond, North American professional sports leagues operate networks explicitly designed to promote the product. While that can include exclusive broadcasts of valuable game footage, intriguing documentaries or even studio programming, challenges can arise when navigating the waters of objectivity, analysis and criticism. On Monday, Andrew Marchand of the New York Post reported that Ken Rosenthal, a well-regarded journalist and reporter from The Athletic and Fox Sports, lost his position at MLB Network in a move “that is believed to be the end result of acrimony that peaked in the summer of 2020 after Rosenthal criticized commissioner Rob Manfred.”

Rosenthal’s situation is interesting in that MLB Network was not his primary employer, but Marchand reports that his contract expired at the end of 2021. From there, an MLB spokesman shared a statement with the New York Post.

“As MLB Network continues to look at fresh ways to bring baseball to our viewers, there is a natural turnover in our talent roster that takes place each year,” the statement reads. “Ken played a significant part at MLB Network over the last 13 years. From spring training to the winter meetings, we thank him for his work across MLB Network’s studio, game and event programming, and wish him the very best going forward.”

Rosenthal was reportedly “kept off the air for around three months” in 2020 after writing about Manfred’s performance during MLB’s pandemic-led challenges. He was not publicly suspended, and was paid, but Marchand describes the situation as a “months-long penalty box” that seemingly never recovered in full.

The piece in question, penned by Rosenthal for The Athletic, did criticize Manfred to some degree, but not to the point of being out of bounds or really raising any kind of flags for being unfair. Rosenthal wrote that “Rob Manfred finally seems to be figuring out he has no choice: Strike a deal with the union and salvage the 2020 season, or ruin his legacy as commissioner of baseball.” From there, he also noted that “as if the perception that Manfred is beholden to owners and out of touch with players was not bad enough, he was trending on Twitter on Monday after performing a massive flip-flop.”

All in all, this is a strange situation, especially given that more than a year has passed since the time of the first column that reportedly drew the ire of MLB. Beyond that, this is the type of sticky spot that makes league-run networks challenging, and it is noteworthy that MLB has always insisted that there is something of a firewall between the commissioner’s office and any journalism, which doesn’t exactly jive with this reporting. Making things even more interesting is MLB’s ongoing lockout and the fact that MLB.com currently displays very little information about any active player, including the removal of all imagery.

Rosenthal seems to be best known for his work at The Athletic and as a sideline/dugout reporter for FOX’s MLB coverage. As such, he should land on his feet well from this, but that doesn’t change the bizarre nature of MLB’s actions, particularly if the reporting from Marchand proves to be accurate. Manfred has a long history of strange and often nonsensical behavior and, if there is a chance that parting ways with Rosenthal came from the top, that behavior could be continuing.