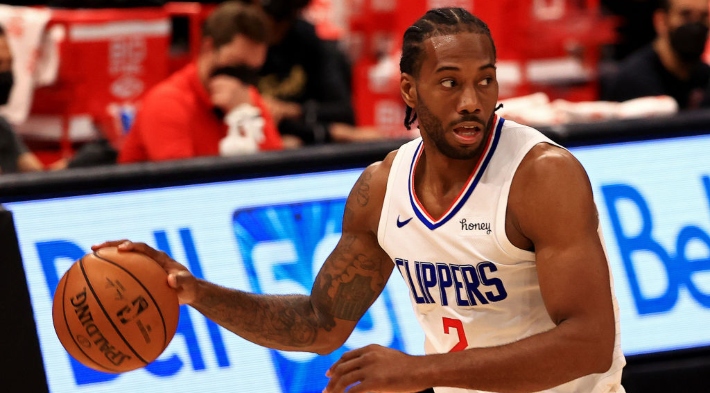 The Los Angeles Clippers are apparently going to have to beat the Utah Jazz on Wednesday night without the services of their best player. According to Ramona Shelburne and Brian Windhorst of ESPN, the right knee injury that Kawhi Leonard suffered in the waning moments of Game 4 is so bad that he’ll have to sit out Game 5.

Even worse, the report indicates that Leonard could be out for the remainder of the series.

Kawhi Leonard is expected to miss Game 5 against the Jazz tonight with a knee injury suffered in game 4, sources tell @ramonashelburne & me. His status for rest of series is in doubt as well.

Stating the obvious here, but the already difficult task of beating the best team in the league becomes exponentially harder if Leonard is not on the floor. Leonard stepped awkwardly while trying to drive to the rim late in the game, which saw him sit on the bench down the final stretch, but said he believed that he’d “be good” in the immediate aftermath.

It is unclear if this knee injury is related to the lingering quadriceps issues that have plagued Leonard throughout his career. As is oftentimes the case, Leonard has elevated his game to a new level this postseason, leading the Clippers with 30.4 points, 7.7 rebounds, 4.4 assists, and 2.1 steals in 39.3 minutes per game while connecting on 57.3 percent of his field goal attempts. On Tuesday, Leonard earned first-team All-NBA honors for the third time in his career.