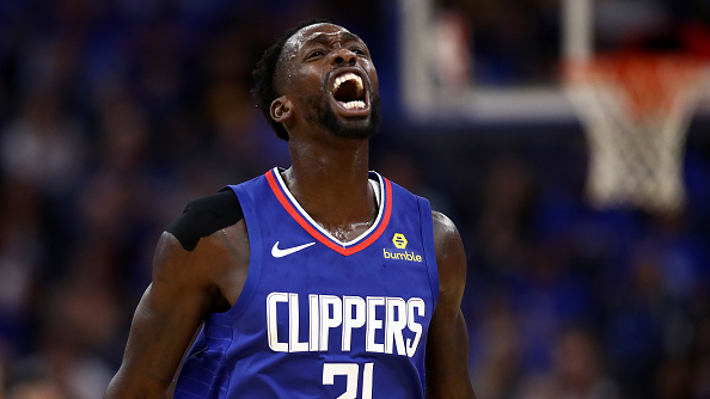 As you might recall, things didn’t end well for the Los Angeles Clippers last season. The team that many considered the favorites to take home the 2020 title instead imploded on itself, allowing the Nuggets to come back from a 3-1 series lead in the West semifinals and sending the organization reeling into the offseason.

What followed were rumors about discord within their locker room, which only ramped up as certain key members opted to take their talents elsewhere in free agency. Chief among them was Montrezl Harrell, who had made no secret about his frustration with the team’s dynamics and decided to join forces with their L.A. rivals instead.

It all makes for compelling drama, and in their first preseason matchup on Friday night, it didn’t disappoint. First up was Kawhi Leonard, he could be heard screaming loudly after Harrell missed a jump shot in the first half.

Beverley was particularly taken aback by news of Harrell’s signing with their locker-room rivals, and given his penchant for all manner of trolling, we wouldn’t have expected anything less. Harrell and the Lakers, however, would get the last laugh, as they walked away with the 87-81 win.

This being merely a preseason game, we can’t wait to see what levels of animosity they’ll have in store for us when the regular season starts.