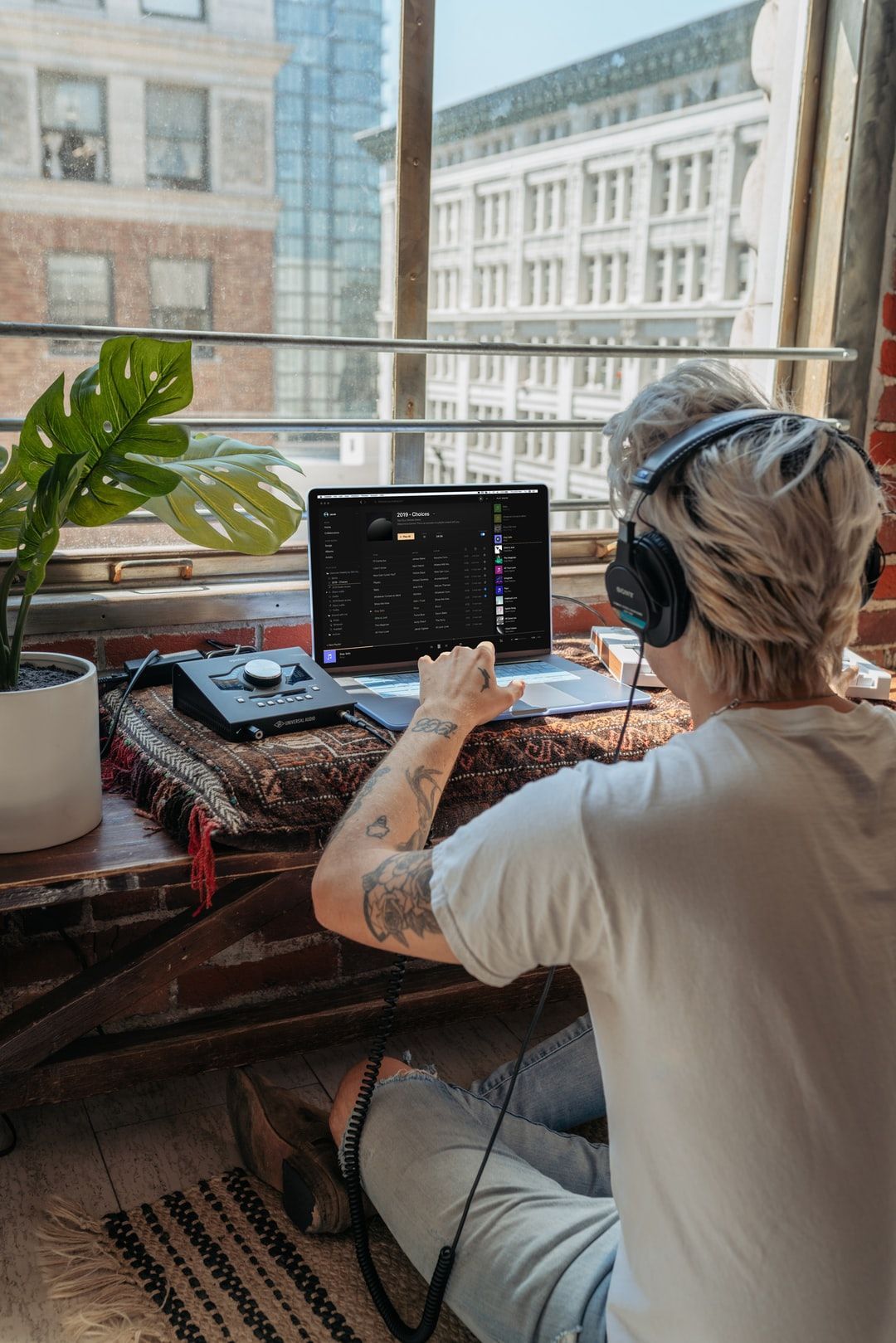 Kanye West has recently dropped the Donda Stem Player, a portable speaker to remix, customize tracks and isolate stems from audio. Initially, the speaker was designed a creative way to interact with Kanye’s new album, but it turns out that it’s a creators’ tool on its own. The idea is to mix and match different songs and parts from the new Kanye’s album and listen to new tracks each time you press play.

You can also upload your own tracks to the Stem Player.

As a creator tool, Donda Stem Player allows for remixing any recording, which makes it a game-changer in the music industry.

The whole idea behind Donda Stem Player is not entirely new. Stem splitting tools such as LALAL.AI, Audioshake, Spleeter, Audionamix and others took the music consumption and creation to the next level allowing to split songs into two, three, five or even seven stems to make the music experience flexible.

With such technology, everyone is not just a consumer who is able only to behold but a creator too: even a couple of clicks or a finger swipe is enough to create your own loop or a mashup and change the music consumption experience to the one that suits them best at the very moment.

Stem splitting opens new creative horizons not just for those who used to be consumers but for world-renowned artists as well. Kanye West showed this right: he just recorded an album and called it a day; he made it something more profound than that allowing his fans to enjoy whatever they like.

With stem splitting technology available to everyone, music production is no longer a privilege of pros. Now, every teenager making TikTok videos, YouTuber or Instagram influencer can produce their own sounds and even monetize them.

For Gen Z, especially, music is no longer a consumption but expression and participation. This new generation of listeners and creators will definitely reshape the meaning of music and its consumption. And the demand for such technology shows that consumers want to be creators, too.

AI-based stem splitting technology pushes the boundaries of content creation and makes the music flexible and dynamic. Just as streaming services and MP3s once did.

And though Kanye’s mixing and stem-splitting device is truly unprecedented portable technology, the stem splitting solutions are numerous. Not all of them can be versatile enough, though. One of, or rather the first-in-the-world tool splitting audio and videos into seven stems, is LALAL.AI.

LALAL.AI is powered by the artificial intelligence algorithm Cassiopeia enabling high-quality stem separation by tracking the input and output signal phase components. This AI network was trained, tested and proven to be superior among other audio separation solutions.

With LALAL.AI, creators and music lovers can isolate not only vocals, backtracks, bass, and drums, but piano, acoustic and electric guitar alike! And it’s available for creators all over the world.

To split any music source, you only have to visit the LALAL.AI website, upload any song or video you want, choose the stem splitting option (vocals, instrumental, bass, piano, drums, acoustic or electric guitar) and select the audio processing level: Mild, Normal or Aggressive.