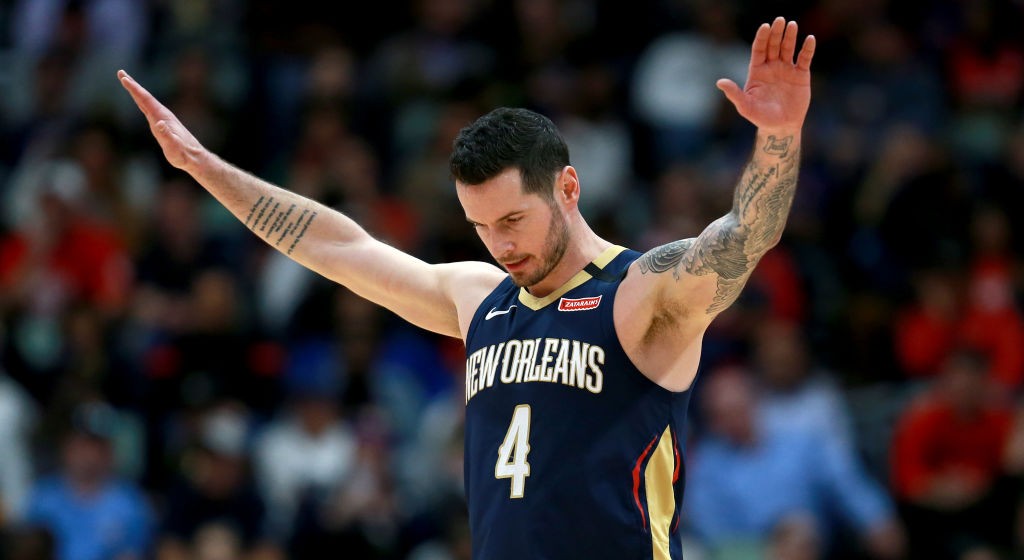 JJ Redick was once the most hated basketball player in America during his time as a star at Duke, embracing his role as college hoops’ villain as he lit up opposing teams from three-point range, preening for the adoring fans at Cameron Indoor or for a furious road crowd all the same.

In the NBA, he became a much less polarizing face, one of the league’s best and most consistent three-point shooters, able to carve out a 15-year career thanks to the steady increase in the importance of the deep ball from when he entered the league in 2006 to when he leaves it now in 2021. Redick announced on Tuesday morning on his podcast that he would be retiring from basketball.

On the court, Redick will retire with a career average of 12.8 points per game on 44.7/41.5/89.2 shooting splits, as he steadily carved out a role as one of the league’s most reliable three-point shooters at a time when that was starting to become increasingly important to teams.

Redick says in the video that last season was a “seven month exercise in coming face-to-face with my own athletic mortality,” noting the difficulty in being away from his family due to COVID protocols as well as simply not playing up to his usual standards. At the end, he notes that he’s excited to be a full-time dad, able to help out more and watch as his kids grow up.