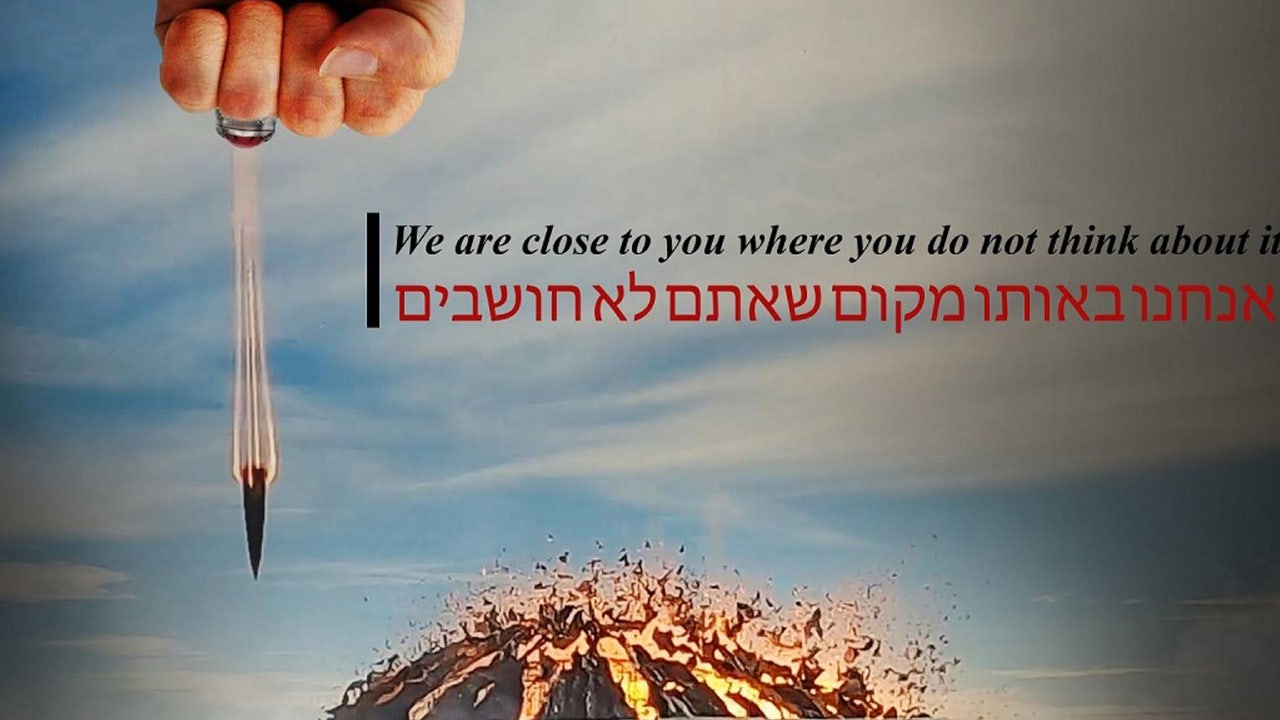 The Jerusalem Post said Monday that its website and Twitter account were targeted by “pro-Iranian hackers” who posted an ominous image of a model of the Israeli Dimona nuclear facility under a ballistic missile attack.

“We are close to you where you do not think about it,” the text in the image read. The paper pointed out that the missile seems to be fired from a ring known to be found on Qassem Soleimani’s hand after a Jan. 2, 2020 U.S. drone strike at Baghdad International Airport that resulted in his death.

The Jerusalem Post acknowledged being targeted by ‘pro-Iranian’ hackers.

The paper acknowledged being the target of hackers.

GET THE FOX NEWS APP

“We are aware of the apparent hacking of our website, alongside a direct threat to Israel,” the English-language newspaper wrote. “We are working to resolve the issue & thank readers for your patience and understanding.”

The paper reported last week that Iran distributed a video that showed what an attack on the nuclear facility might look like. Citing the semi-official Fars News Agency, the paper reported that the video clip showed 16 ballistic missiles and five suicide drones taking part in the attack. The simulated attack was called “a new level of Iranian aggressive threats.”

The Associated Press contributed to this report