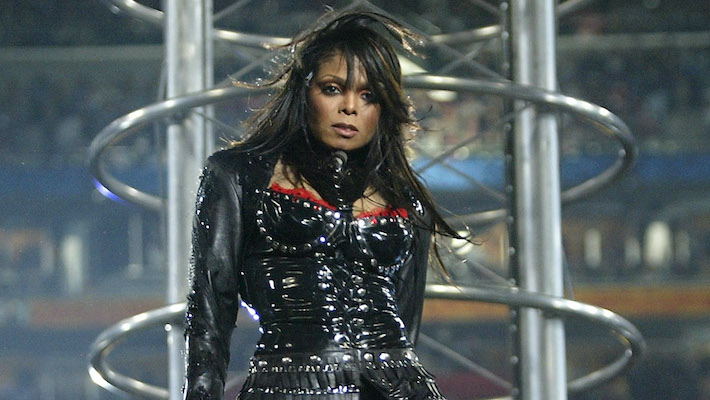 Janet Jackson’s Super Bowl scandal has become the subject of a new documentary coming soon to Hulu and FX, according to Deadline. After the success of the New York Times documentary Framing Britney Spears, the streamer is taking on the backlash against Jackson in Malfunction: The Dressing Down Of Janet Jackson

Advertisement
, launching on November 19 (incidentally, both docs prominently feature Justin Timberlake for his role in both women’s respective downfalls. I don’t know what it says about JT that he was so closely involved in both but it feels a little like he’s gone through his own version of what they went through over the last few years, falling out of public favor as social media became more prevalent.).

For those who don’t remember, during the 2004 Super Bowl halftime show, Janet Jackson joined Justin Timberlake on stage during a performance of his song “Rock Your Body,” ending with Timberlake pulling part of Jackson’s costume off, baring her breast and touching off a national controversy that led to Janet essentially being blackballed by the entertainment industry. The incident coined the infamous term “wardrobe malfunction” and a content crackdown by government and network regulators.

According to Deadline, the film will “examine the racial and cultural currents that collided on the Super Bowl stage, and explores how the incident impacted one of the most successful pop musicians in history.” It will include interviews with some of the producers of the 2004 Super Bowl halftime show, as well as “music industry insiders,” cultural critics, and members of Janet’s famous family.