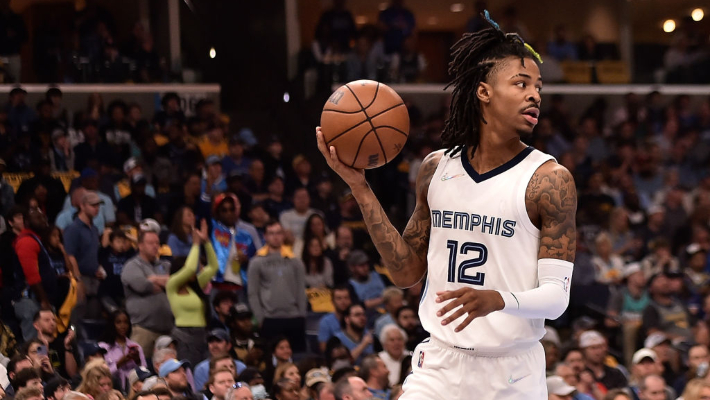 The Memphis Grizzlies will likely have to navigate the remainder of the 2022 NBA playoffs without the services of Ja Morant. The team announced on Tuesday evening that Morant underwent an MRI and got his right knee examined in the aftermath of the injury he suffered during Game 3 against the Golden State Warriors.

As a result, the team is going to list Morant as doubtful to return during the playoffs, although it did stress that he is expected to make a full recovery from the injury.

While it is unclear exactly when Morant hurt the same knee that cost him nine games during the regular season, much has been made of a moment when Warriors guard Jordan Poole went to grab the ball while Morant dribbled and instead grabbed his knee, which caused the league’s Most Improved Player to limp around, head to the bench, and eventually, leave the game. Morant went as far as to cite the same “broke the code” phrasing in a since-deleted tweet

Morant ended up missing Game 4 of the series as a result. The Warriors went on to win that game on Monday night, and currently hold a 3-1 lead in the series.