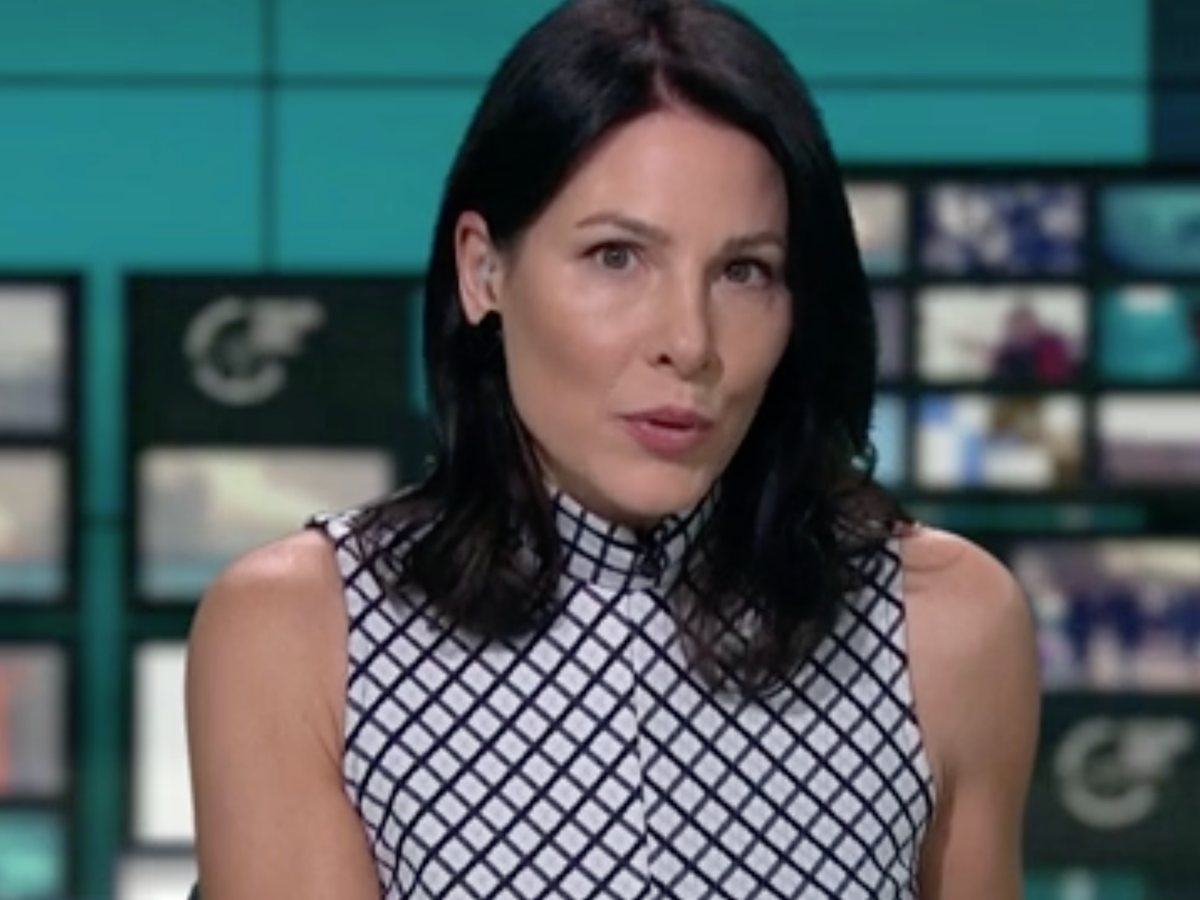 Some viewers, however, noticed technical difficulties when their coverage prematurely switched to Meridian news, which covers the South and South East of England.

As noticed by Metro.co.uk, others realised that ITV News presenter Millarini appeared to be reporting without the aid of autocue.

Another added: “Hats off to Lucrezia Millarini this evening on ITV News. There’s a major fault, which is causing technical difficulties, in which it fell off air but just about made it back on @ITV. No headlines or opening, only one fixed camera, and no autocue reading off paper scripts.”

“Now THAT’s professionalism,” said someone else. “Obvs the autocue has gone down but she handled it as if nothing happened at all… and that’s that mark of a true pro! Not many could do that!”

ITV has since apologised to viewers for the technical issues, writing on Twitter: “We’re sorry we lost our viewers during the 6pm news due to some technical issues. But don’t worry, we’ll be back for the late news after ITV News At Ten.”