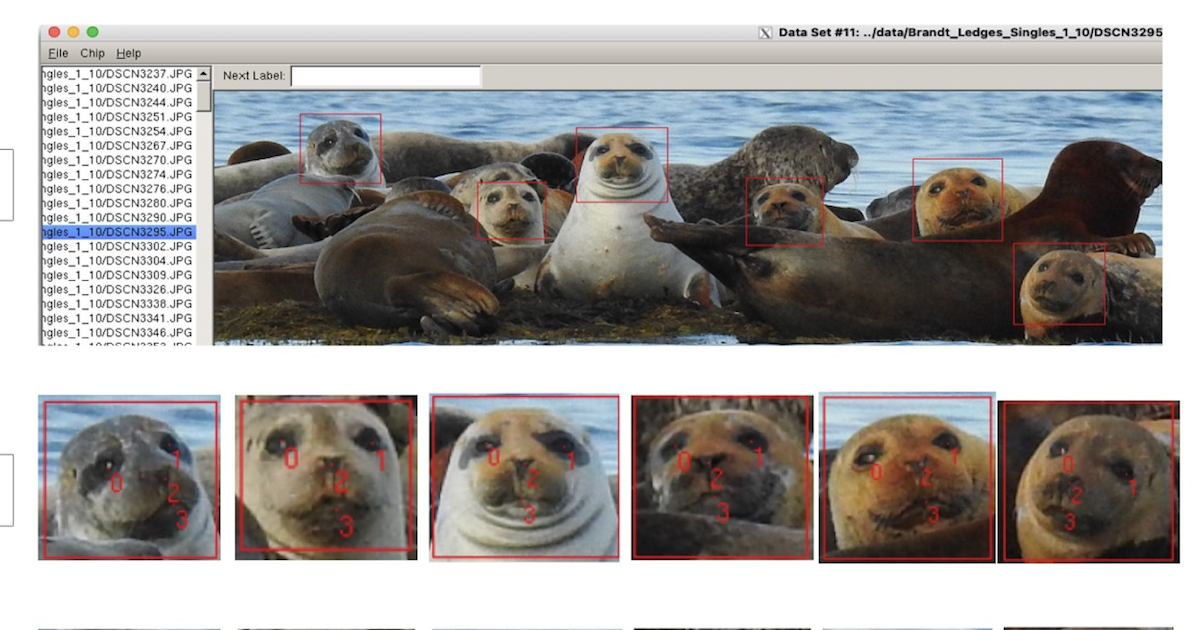 A group of undergraduate students from Colgate University developed a facial recognition system for seals that they’re calling SealNet.

Professor Krista Ingram led students in the project where they developed software that is inspired by facial recognition technology used to recognize bears and primates and will be used to identify harbor seals.

Ingram and her students trained their software to recognize seal faces and they spent two years photographing the faces of 2,000 seals in Casco Bay, Maine. They then tested the SealNet software by using more than 400 seals and found that the software identified the correct seal face 85 percent of the time.

The database now boasts 1,500 seal faces and will keep on growing. This will help the accuracy of the identification get even higher.

Of course, there are sometimes kinks in the program and Ingram acknowledged that sometimes the software will misidentify something as a seal, such as the face of a rock.

But despite the glitches, Ingram believes that SealNet could be a noninvasive and useful tool for researchers and she hopes an app is developed that allows the public to upload faces of seals, as well.