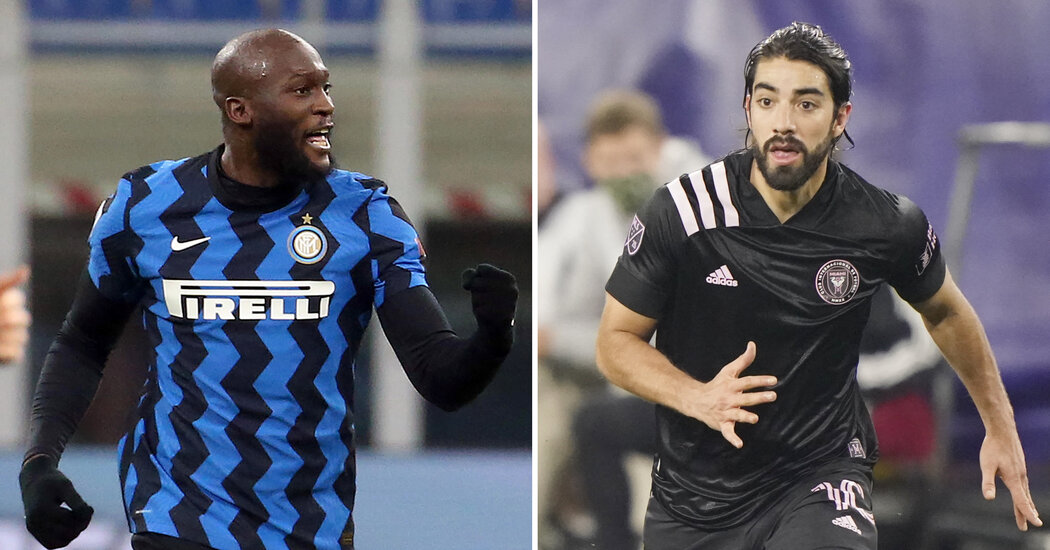 The outcome of a ruling in Inter vs. Inter, though, could be messy.

As soon as next month, Football Club Internazionale Milano, as the Italian team is officially named, plans to rebrand itself as Inter Milano to pursue new global branding and marketing opportunities. An apparent attempt to modernize the club’s name and look, following the example of its Italian league rival Juventus, it is an expensive undertaking, and one unlikely to be embraced by traditional fans. But it helps explain the club’s insistence on strenuously defending its existing trademark claim.

The Italian team claimed the term “Inter” with the U.S. Patent and Trademark Office in 2014, two years before its current Chinese owners bought control of it. The application covered a wide range of services and products, from staging soccer games to branded pajamas, dog leashes and yo-yos.

By 2019, however, the mark still had not been awarded because Inter Milan’s application initially had been deemed confusingly close to the word “Enter,” which was trademarked by a different company. That’s when Major League Soccer challenged the claim with the Trademark Trial and Appeal Board.

M.L.S. has argued that the term “Inter” is merely descriptive, and that trademarking it creates a likelihood of confusion. After all, there are dozens of soccer clubs worldwide named Inter, many of them in the professional ranks and at least two others in the United States: a minor league team in Nashville and a youth club in Atlanta. It is likely that most of those Inters were named as a homage to Inter Milan, a three-time European champion, but that, M.L.S. argues, doesn’t necessarily give Inter Milan the rights to the name.

So far, only the likelihood of confusion has been adjudicated. M.L.S., which does not have a prior claim to “Inter” but argues that other U.S.-based entities used the word before Inter Milan attempted to trademark it, has been denied in its claim three times.

A trial, which will hinge solely on whether “Inter” is a descriptive term and therefore beyond trademarking, will not happen until 2022 at the earliest. “I think M.L.S. has a very good basis for asserting that the mark is descriptive, at least in connection with the soccer services,” said Laura Franco, a trademark lawyer.

If Inter Milan’s claim survives the opposition and it is awarded the trademark, however, it would only then be able to sue Inter Miami for specific infringements. But such claims would rest on proving a likelihood of confusion, which is murky territory. Can an M.L.S. team with pink and black colors be confused with an Italian one that plays in black and blue? Especially when they play in different competitions, and on different continents?