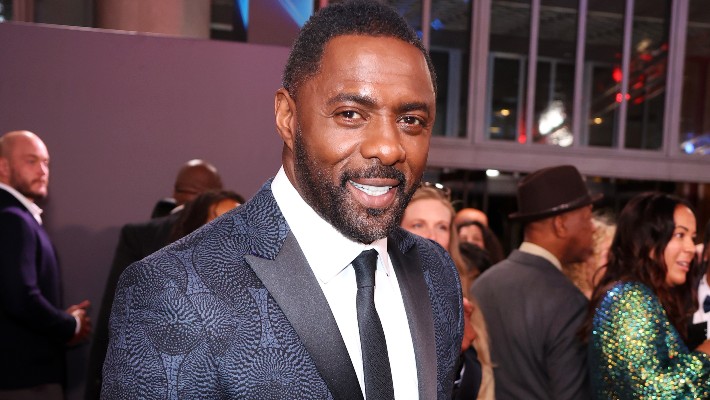 When Idris Elba teased to everyone that he was going to be voicing Knuckles in Sonic the Hedgehog 2 it was met with immediate excitement. Elba is an incredible actor with a distinct voice that is going to do an incredible job in the role.

There was one concern about his casting though, Elba is someone that is known for thriving in some of the more villainous roles he’s played. While Knuckles did initially start off as an antagonist against Sonic, he eventually flips over to Sonic’s side and becomes a member of his trusted group of friends. How is Elba going to handle playing that kind of role and will he be able to handle a potential flip over mid-movie? Unfortunately, in an interview with Screenrant, Elba refused to give any details on how he would be performing his role as Knuckles.

He did give one interesting detail though: Knuckles voice will not be “sexy.” So anyone that was hoping for that is gonna have to look elsewhere.

While this quote might seem out of the blue, it actually makes sense why he would get asked about it. Elba is a former winner of People’s “Sexiest Man Alive” award and he has something of a sultry British accent. It’s not a giant leap to wonder if some of those traits of Elba would bleed over into his portrayal of Knuckles’ character.

It’s unfortunate that Elba can’t give us a little more detail on how he plans to portray Knuckles. This is a character that has gone through many interpretations over his appearances in games and cartoons. In the games, he started off as an antagonist, before becoming something of an anti-hero, before eventually transitioning fully to one of Sonic’s heroic friends. In the surprisingly good Sonic Boom cartoon, Knuckles is a meathead without much brains but a lot of brawn. With so many different versions of Knuckles over the years the scriptwriters had plenty to pull from, but we’re sure that Elba added his own flair to the character to make him unique — even if it’s not sexy.