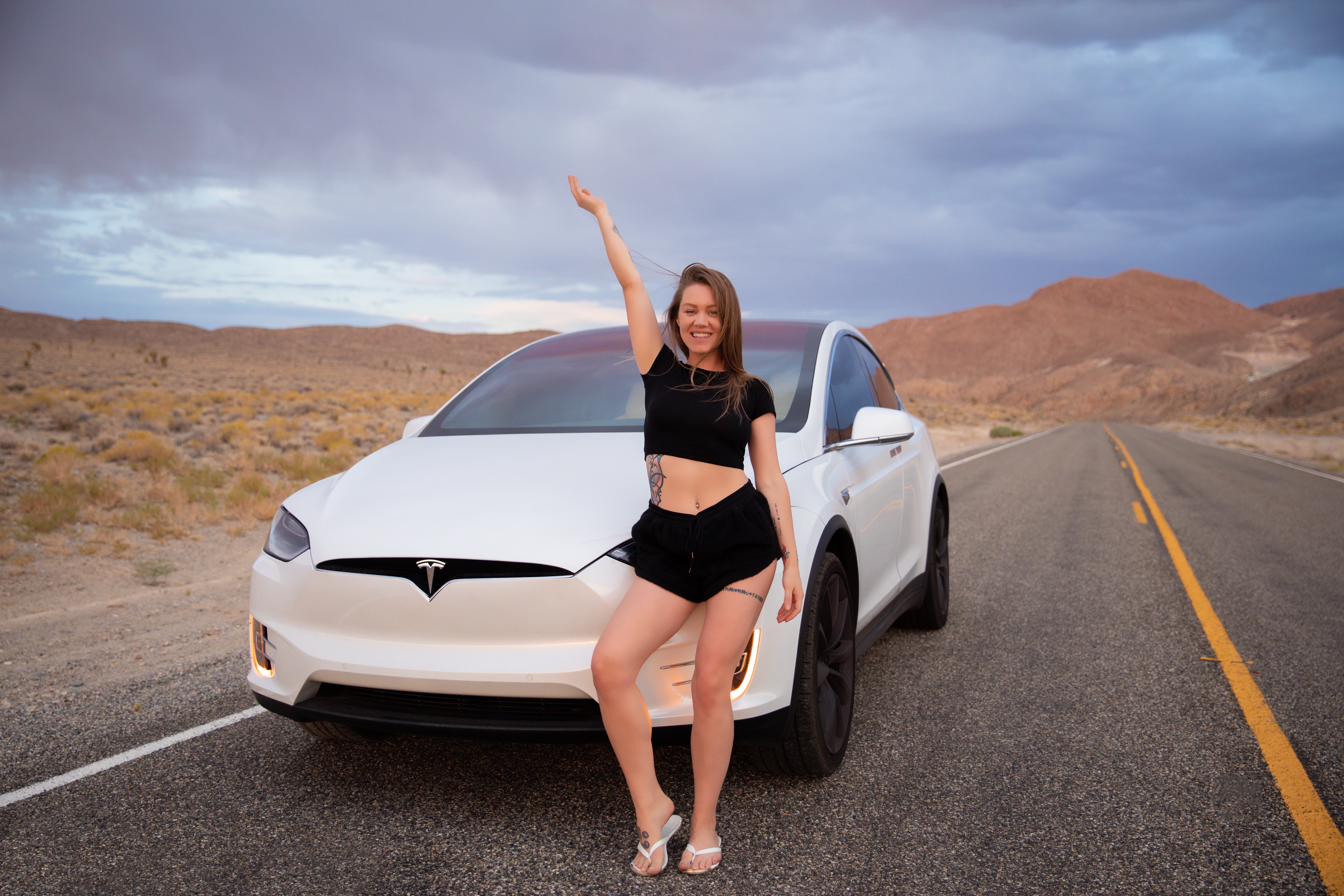 On my second birthday, I was diagnosed with HIV.

My mother unknowingly passed it to me. Luckily, my father and brother did not get HIV, which was really just a matter of statistics. One out of three children will contract HIV through childbirth when the mother is not on anti-viral medication. The one happened to be me.

In regards to my father, HIV is harder to pass from a woman to a man. Thus, my father being negative. I did not have any symptoms leading to the diagnosis, but my mother did. She had thrush, felt weak, tired, and was getting sick with different illnesses a lot, leading her to have many different tests done.

We found out we were HIV positive.

Contracting HIV in the early 90s was very different, and far more difficult, than it is today. Most didn’t survive. The medicine was still in its trial stage, so it came with debilitating side effects and not a promise to keep you alive. My mother passed away April 16th, 1996. She lived two years after being diagnosed with AIDS.

Growing up, I always knew I had something called HIV. Being so young, I didn’t understand what that meant, but what I did comprehend was that my mother died from what I had. Given that it was a death sentence at the time, I lived in fear every day. I was told I would only make it to 13-years-old, if I was lucky. The side effects from the meds kept me ill and I spent most of the first 15 years of my life in and out of the hospital. I faced discrimination at school and in the community, so I began to hate myself and I hated having HIV. It made me feel I was a freak; especially because everyone called me one.

Having HIV today is so different. The medicine is effective in keeping people alive without side effects, and preventing the virus from transmitting to partners and children, given the individual is undetectable. We’ve left HIV’s death sentence era behind. I made it past my death date, and I do not have another. I plan to live a long, normal life with HIV, and have ever since I became undetectable when I was 15 years old.

In terms of stigma, I rarely experience it, and if I do, it does not affect me the way it used to. I do not take someone else’s lack of education personally. I take it as an opportunity to educate, and most of the time, people are grateful.

When I removed my own stigmas about what it meant to have HIV, I was met with self-acceptance. I am so set in my own truth, the opinions of others have become irrelevant.

For those who would like to get tested and be on top of their health, I absolutely think adequate resources to do so are lacking. 90% of my friends would have no idea where to go to get tested. Education about STIs is nowhere to be found in the community as an adult, unless you’re doing a Google search. Even then, there is so much misinformation floating around the internet, most people do not know what’s real or not. Fearless testing is not in today’s world.

The risk is not knowing, yet people fear getting tested.

Accessible information surrounding HIV and STIs would change how people manage their health. Due to the lack of resources, HIV is continuing to spread and people are dying when it could be 100% prevented.

After having experienced the worst of HIV and overcoming it physically and mentally, I wanted nothing more than to share this emotional freedom with others. I felt so free and alive, how could I not share! Already having a passion to serve others, HIV gave me a direction in which to serve. I attained a BA of Science in Human Services to further my ability in helping others. My goal is to guide my clients toward self acceptance and living a happy fulling intentional life.

As for my life today, I am so happy and content. I own my home, live on a half acre with my animals, including a potbelly pig. I eat a plant based diet followed by adopting a Vegan lifestyle. I plan to start having children in 2022 and in the meantime, I am mentally, financially, and physically preparing. I love my life and I love everyone in it. I am so grateful for everything I have experienced, as it has led me to become the woman I am today.

As for my career, I do many different things. Coaching, photography, music, writing, speaking, and baking. I do one-on-one coaching with people who are HIV+ mostly, but coming the new year, I will be offering a healing program to everyone.

I am currently writing my first book to share my life story and my journey to healing, so that’s been exciting as well. My end goal is to have an inpatient/outpatient program, where people can physically come to learn about themselves and reach their highest level of potential, attaining complete emotional freedom.