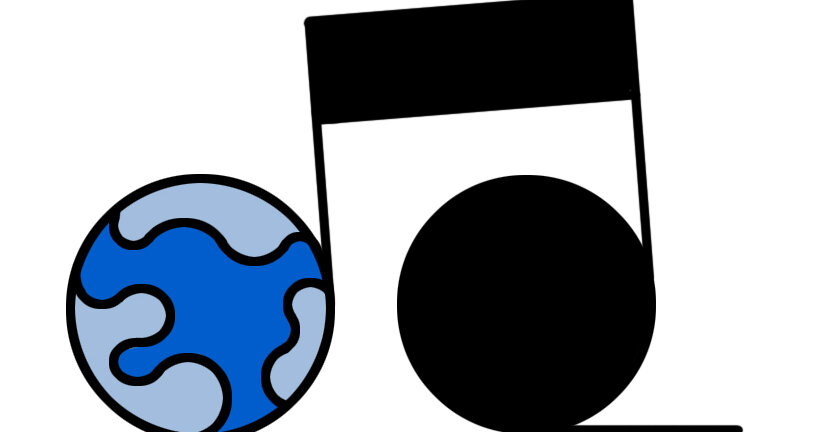 ThreeD radio, a 41-year-old station in Adelaide, Australia, includes aboriginal music in its regular playlists. “Their music is exceptionally soulful, and often talks about the struggles that the Aboriginals have faced,” said William Taylor, a career development manager at VelvetJobs an outplacement company. His favorite musicians: Ziggy, Thelma Plum, Zaine Francis and Steady (threedradio.com).

For fans of Indian music, Hits of Bollywood was founded to serve the Indian diaspora. It plays Hindi songs, gazalas, classical songs, qawwalis and much more (onlineradios.in/hits-of-bollywood). NTS Radio, with studios in Los Angeles, Shanghai and Manchester, England, offers wildly eclectic selections — Japanese psychedelia from 1968 to 1975, a performance by the experimental rap group Clipping, and new World music albums, among other things (nts.live; also available via a free app for iOS and Android). Nostalgie, a French station, plays hits from the 1960s through 1990s, from classic French musicians like Edith Piaf, Johnny Hallyday and Renaud to Seal, Queen and Duran Duran (nostalgie.fr).

From Egypt, Nile FM, primarily plays Top 40 programming, “but between 7 and 8 a.m. (1 to 2 a.m. Eastern) they have a great classic rock hour,” said Ethan Haynes, an author and part-time teacher of students with learning disabilities currently living in Cairo. “The weekends have a syndicated techno/house program while their DJs enjoy their days off.” Nile broadcasts in English, but it is a “good way to hear the Middle Eastern perspective on American politics or to hear Middle Eastern news that might not be featured in American media,” he said (nilefm.com, or through an app for iOS and Android)

The government-funded Canadian Broadcasting Corporation offers a wide array of shows, from Writers & Company, an award-winning program hosted by the journalist Eleanor Wachtel focused on books and authors, to Cross Country Check-Up, a 51-year-old weekly national open-line radio program, broadcast live simultaneously through six time zones across the country every Sunday afternoon on CBC Radio One. It attracts more than a half million listeners, according to the CBC, with 5,000 to 10,000 people trying to call in and join the discussion (cbc.ca/radio; or via a free app for iOS, cbc.listen).