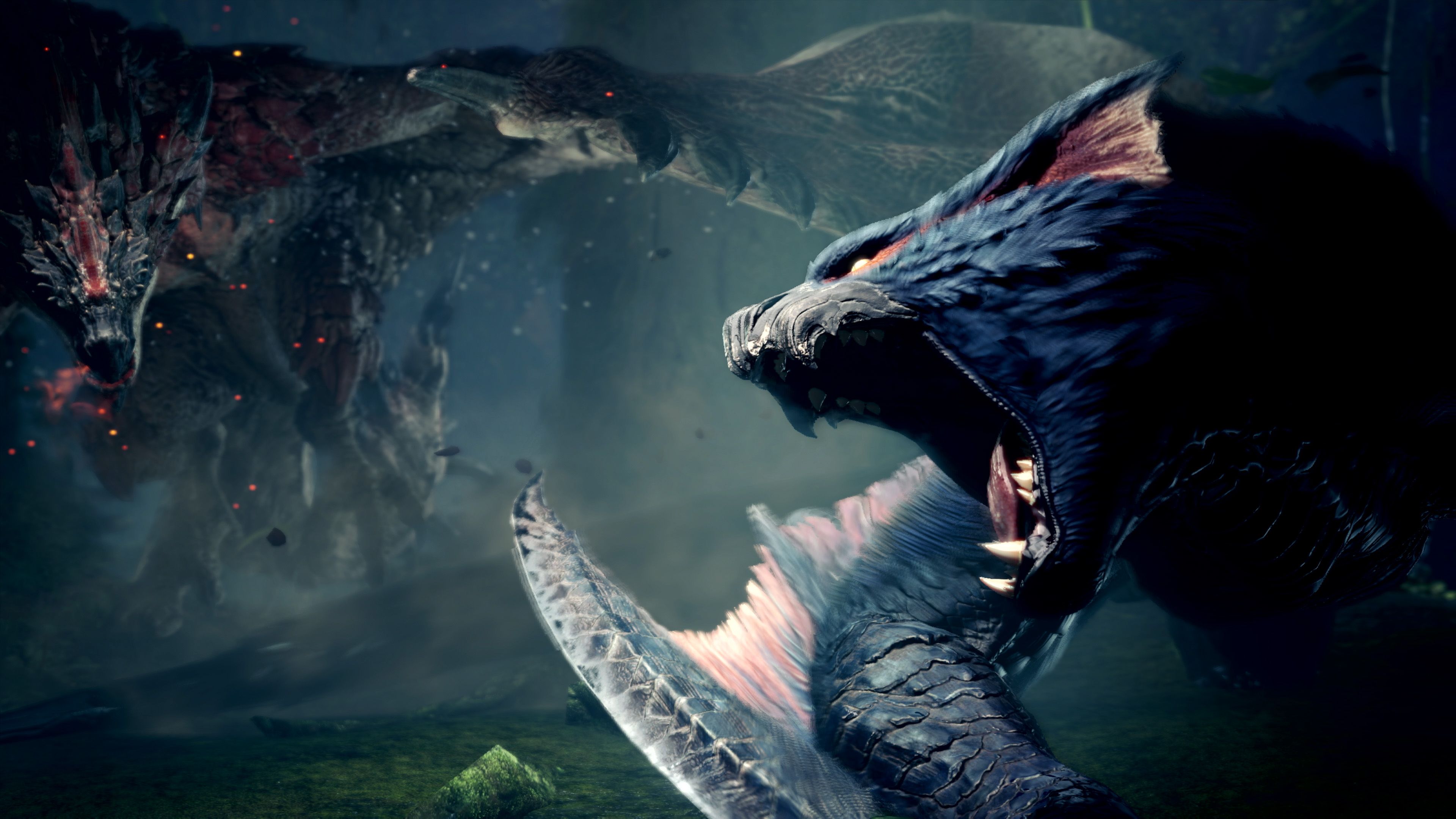 I’m a freelance writer, podcaster and content creator. You can check out my work on my website PixelPolitics.co.uk

Monster Hunter World (MHW) is full of secrets to find and items to collect. However, some items are more elusive than others. These hard-to-find items are required to build high-level in-game armour sets and weapons.

One such item is the MHW wyvern gem. The gem is an obscure item needed to craft some of the game’s highest-level gear.

What is the MHW Wyvern Gem?

The wyvern gem is an item used to upgrade certain armour pieces and in-game weapons. The gem is a scarce item only obtained through defeating certain monsters and is dropped randomly.

Thus, it is difficult to find and, as a result, presents problems for players trying to craft high-level armour and weapons.

How to Obtain the Monster Hunter World Wyvern Gem

You can obtain the item in multiple ways. Firstly, you can acquire the gem by melding other items together using the Elder Melder.

The Elder Melder is an NPC that allows you to create rarer and more valuable items and materials by combining older and less valuable items. To craft the item, you must have three hundred research points and reach one hundred meld points.

Similarly, you can also obtain the gem by defeating or capturing a range of high-level monsters.

Quests That Drop the Gem

The probability of a gem dropping depends on the type of mission and quest. For example, the chances of getting the item as a base reward from a Tobi-Kadachi through an expedition and capturing the monster is on average 1%.

Likewise, if you defeat the monster on a quest, the probability of getting the gem is also 1%. However, if you carve the monster after you beat it, that probability increases to 2%.

If you hunt the Tobi-Kadachi through an investigation with higher, more punishing conditions, the likelihood increases to 13% as a gold reward. Thus, the chances of getting it depend on the type of mission and how challenging the task is.

You can also obtain the MHW wyvern gem through one optional questline called A Fiery Convergence.

This quest is a level 7 optional quest that pits you up against Lavasioth and a Uragaan in the Elder Recess. To complete the quest, you have to defeat both monsters in under 50 minutes. Completing the quest by defeating both monsters grants you a 3% chance of a  gem dropping.

How can MHW Wyvern Gems be Used?

You can use the Monster Hunter World wyvern gem in multiple ways. Firstly, you can use them to forge high-level weapons.

Such weapons include high-level dual blades such as the Kadachi Claws 111 and my personal favourite, the Blacksteel Longsword 11. You can find a complete list of weapons that require the wyvern gem here.

Similarly, you can also use the gem to craft high-level armour pieces such as the Diablos Nero Helm Alpha and the high-level Xeno’jiiva Claws Alpha set.

Xeno’jiiva is one of the most powerful monsters in Monster Hunter World. You must obtain the item to take full advantage of this monsters amour set; you can find a comprehensive list of amour sets that require the rare item here.

Finally, you can use the wyvern gem to craft a range of high-level charms that provide buffs for your equipment.

Charms that can be forged using the item include the Windproof charm 111, which grants your character wind resistance and the Thunder charm 111 that provides thunder resistance.

A complete list of charms that require the gem can be found here:

The MHW wyvern gem is one of the rarest items in the game. Acquiring one can significantly improve your character’s loadout. For more Monster Hunter World coverage, including in-depth features on the upcoming Monster Hunter Rise, keep it locked on Hacker Noon.