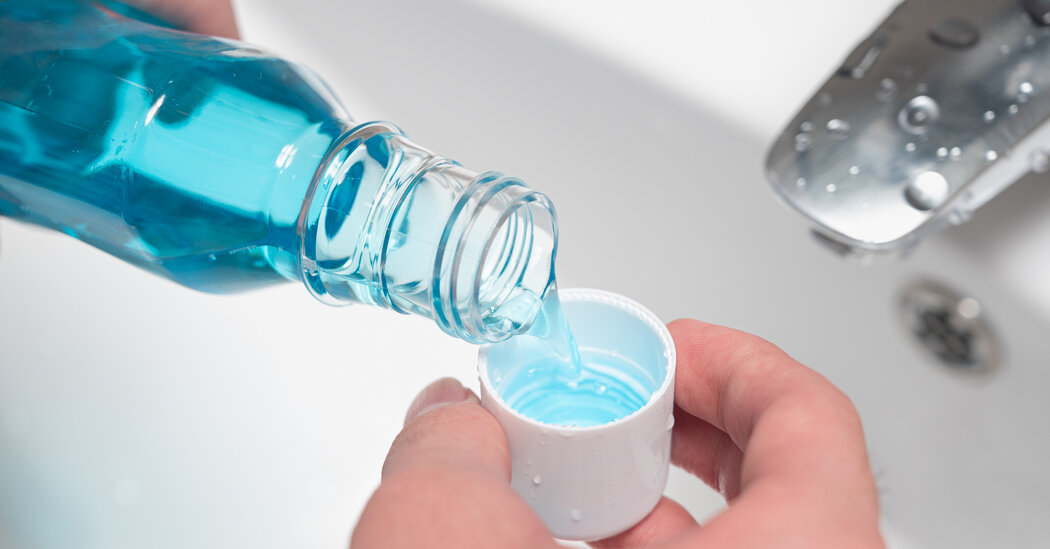 Dr. Ameenuddin pointed out that though vaccine hesitancy has “generally speaking been more prevalent in privileged, well-resourced communities,” there have also been misinformation campaigns aimed in particular at Black parents, or at other groups where there may be higher levels of mistrust toward the medical system in general, and “there’s an extra layer because of systemic racism.”

She cited strategies that were used successfully in Minnesota during a 2017 measles outbreak, when vaccination rates had fallen in the Somali community, after a targeted campaign by anti-vaccination activists, and the elders of the community played an important role in reminding the community that measles could be deadly.

When parents have heard stories that scare them about vaccines, Dr. Navsaria said, doctors shouldn’t jump to the conclusion that they are “anti-vaccine.” “Many are saying, “I want you to help me, not to treat me like an idiot or treat me like I’m stupid, I want you to take my concerns seriously — when we take that approach, we’re much more successful.”

As with other aspects of the pandemic, there are parents at both extremes, those who are newly fearful of vaccines, and others who are desperate for an immediate Covid vaccine. Dr. Swanson cited the recent encouraging data from Pfizer about the effectiveness of the vaccine in development, but also the need to remind parents that this progress “needs to be carefully reviewed by scientists, placed in context, put into the greater cookbook.”

It’s important that parents hear consistent messages, she said, from the national experts and from their own pediatricians. When a vaccine is safe and ready, she said, “pediatricians will guide families to know when it’s time, and families will read and hear about that in multiple different places.”

Dr. Fradin, who wrote a book for parents about getting through the pandemic, said she is also hearing questions and concerns from parents that isolation may somehow hurt children’s developing immune systems. “A lot of parents seem to be concerned masking and social distancing mean your child is not getting six to eight viruses a year,” she said, referring to the frequent infections that can occur when children are in group settings.

She wondered whether this has to do with recent recommendations that instead of avoiding the foods that most commonly cause food allergies, parents should be exposing children to those foods from an early age, which may make them feel that they are responsible for their children’s immune development, and that it’s not healthy for children to be too completely protected. In fact, children in their first year with other children, whether infants in day care or 6-year-olds in school, get a certain number of infections.