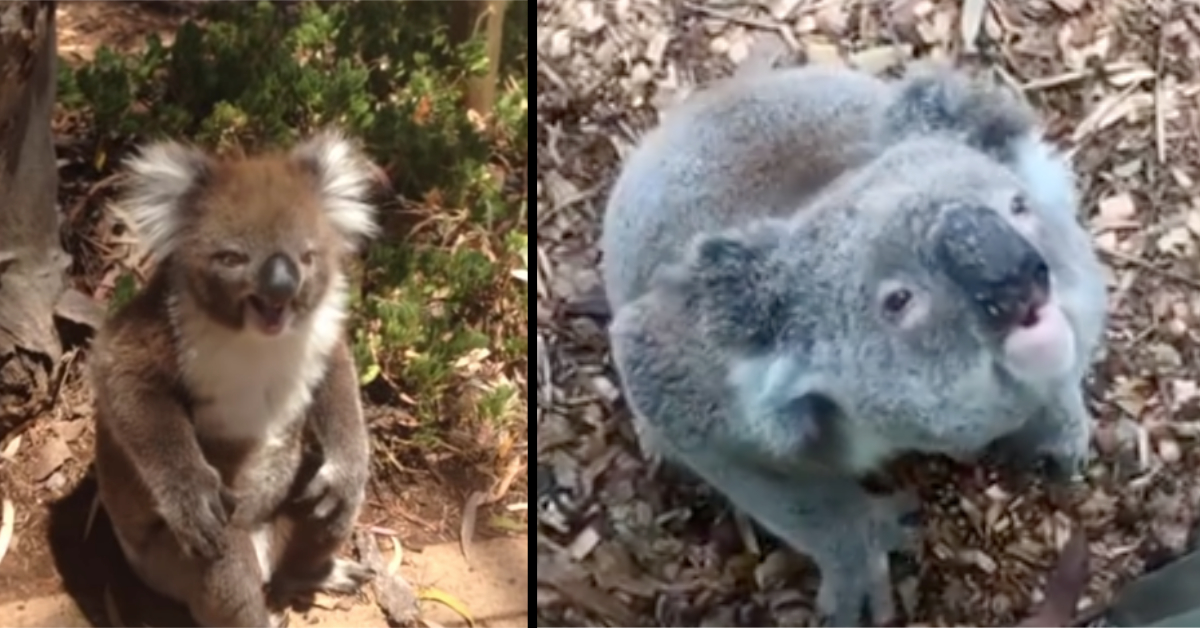 Someone posted a video of what koalas sound like, and, well…educate yourselves, because there’s a 99.8% chance they do not sound at all like you’re expecting.

They look so sweet, they should squeak and purr, no?

I don’t know what I thought Koalas sounded like but this wasn’t it pic.twitter.com/gTNE4OJCI4

The people of the internet had some feelings about it…

My coffee maker at 8am pic.twitter.com/uQZDY854H4

Apparently, they make a bunch of different sounds, and this one was a mating call – he must have really been interested in whoever was holding that camera.

Taronga Zoo Sydney cleared up some of the confusion on YouTube, saying, “Koalas might look cute, but they can produce bellowing sounds during mating season that have been compared to a donkey braying and a frog vomiting!”