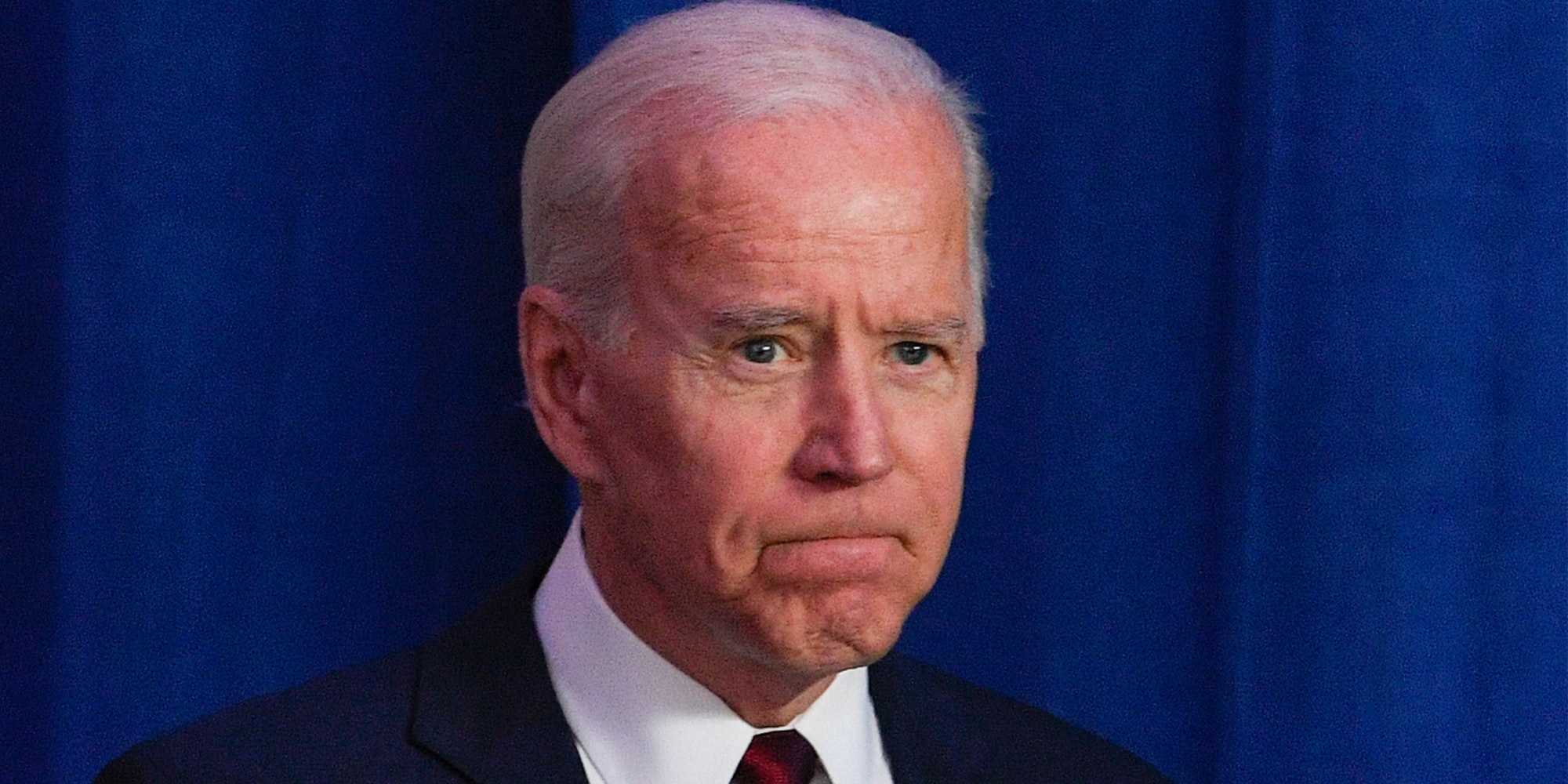 In the waning weeks of the 2020 election, forbemer Vice President Joe Biden did his best to avoid reporters. So much so that it’s become a right-wing meme.

In the world of political reporting, candidates typically set aside time to talk to pool reporters—and with an election within arm’s reach, a candidate like Biden would typically increase their time with the reporters who are out on the trail covering him.

However, as Ryan Saavedra of the Daily Wire pointed out in a tweet, Joe Biden has “called a lid”—meaning cut off his access to journalists—very early in the day throughout September and October. In September, Joe Biden called a lid before noon on eleven different days. In October, he’s done so for seven total days. As a contrast, President Donald Trump has spent more time with the press leading up to the election—which campaign surrogates like Former Governor Mike Huckabee have pointed out.

Some Republican figures have even gone so far as to connect Joe Biden’s “early lids” with big media revelations about the Biden family. While those may be entirely coincidental, what was clear is that Biden didn’t feel the need to address any of the news about him and his family to the reporters assembled to cover him.

Considering the role that journalists and the media played in the 2016 election, it’s very likely that the Biden campaign wanted to avoid Hunter Biden-related stories becoming the “emails” of 2020.

But it isn’t just that. As a candidate, Biden has gained a reputation for gaffes on the campaign trail. It’s part of the blunt charm many of his supporters are drawn to, but it can often become material blasted out by the president. In lieu of stepping up to records and microphones, Biden has hidden from gaggles of journalists.

In trying to draw attention to Joe Biden’s early lids, the president and his affiliated surrogates can claim that Biden has something to hide when it comes to his family’s dealings. But it makes sense that the Biden campaign would want to avoid discussing these issues altogether—the Clinton campaign’s addressing of the Benghazi scandal in 2016 only brought more attention and legitimacy towards it. Even if Hunter Biden’s involvement in Burisma is completely free of corruption or wrongdoing, the mere association with Ukraine and oligarchs might have been enough to start an explosive media circus within arm’s reach of an election, which is typically the kind of situation off of which the president thrives.

Instead, Biden’s managed to keep it at bay by not talking about it, even if the early lids play into “Sleepy Joe” nickname bestowed upon Biden by Trump. Though no one outside the mainstream media knows about “lids,” the “early lids” comments are the right’s attempts to reinforce a narrative that Biden is elderly and lacks energy.

While the right continues to meme about Joe Biden’s early lids, there were repercussions. Reporters on the ground were cut off from a major party’s presidential candidate in the days leading up to an election. However, some journalists are not concerned. “Truthfully, it does not impact me at all,” confesses one pool reporter on condition of anonymity. “The diminished level of campaign travel in general (not just with Biden) is definitely a symptom of COVID and the many ways in which that has changed reporting norms this cycle, for sure.”

Still, others disagree: “It’s incredibly frustrating that Biden’s campaign strategy has been to cut off most press access, and the press ought to pressure his White House to be transparent,” says New York Times reporter Ben Smith.

Because if Joe Biden does win the election, he won’t be able to hid behind an early lid.

Olga Lexell is a TV writer and freelance journalist. Her work has appeared in McSweeney’s, Vulture, Cracked, Autostraddle, Buzzfeed, and Paste Magazine.