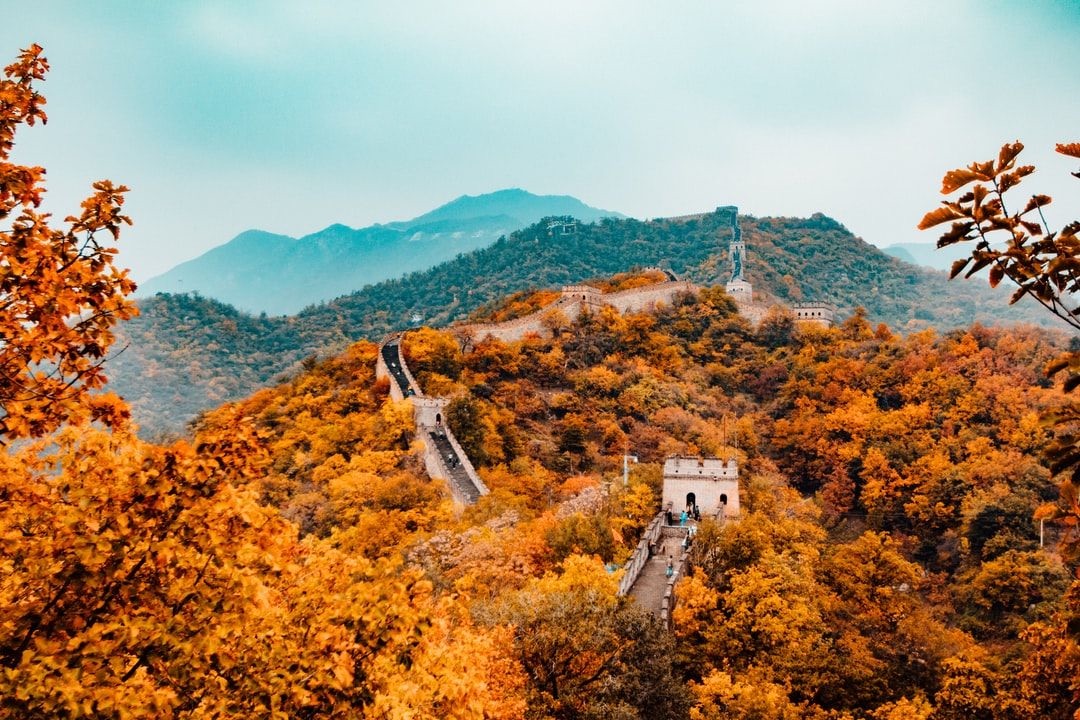 China has been at the forefront of technological innovation over the past several decades.
Its unprecedented growth rates allow it to quickly establish tech leadership in digital-specific areas such as e-commerce, e-payments, and much more.
With so much of China already seeing mass amounts of tech market penetration, one area that could benefit from and help foster more growth in China’s economy is its agricultural technology (AgTech) scene.
Though not necessarily as appealing to mainstream investors when compared to more dynamic ecosystems like the blockchain and e-commerce industries, China’s agricultural market can help increase China’s global technology stance and act as a primer for domestic innovation.

China has been at the forefront of technological innovation over the past several decades.

Its unprecedented growth rates allow it to quickly establish tech leadership in digital-specific areas such as e-commerce, e-payments, and much more.

With so much of China already seeing mass amounts of tech market penetration, one area that could benefit from and help foster more growth in China’s economy is its agricultural technology (AgTech) scene.

Though not necessarily as appealing to mainstream investors when compared to more dynamic ecosystems like the blockchain and e-commerce industries, China’s agricultural market can help increase China’s global technology stance and act as a primer for domestic innovation.

While importing a significant portion of its consumable food, China remains a large agricultural exporter, with 2020 placing China at growing 74% of the world’s pears, 54% of all apples, 37% of peanuts, and 29% of all rice.

Through this lens, China still has immense room for horizontal and lateral growth within the Agtech space.

Despite issues like scalability and lack of consumer education, as well as decreasing workforce utilization and increasing conversion of agricultural-focused land into industrial use, China’s agricultural ecosystem can still grow and provide an outlet for China’s global technological leadership-at-large.

The economy of China has shifted from manufacturing to homegrown development in the last several decades, with some tangible examples of this growth being in various fields such as e-commerce, unmanned aerial vehicles, and artificial intelligence.

Many of these emerging technologies have already found homes in different ecosystems, including China’s lead in low-cost smartphone production, autonomous vehicle enterprises, and surveillance applications. Agtech offers another outlet for emerging technologies to create a global impact while still having a “Made in China” emphasis.

One example of this phenomenon can be seen in Shanghai-based Vert City Farm’s use of facial recognition software to monitor goats.

Utilizing artificial intelligence to learn goat behaviors and test computer prediction models, Vert City Farms will be able to identify specific symptoms of disease in goats, allowing the organization to predict factors like an individual’s goat weight, its projected output capacity, and much more.

With China’s share of AI-specific research papers surpassing that of the United States with over 37,000 at the end of 2017, China’s known expertise in AI research could be harnessed to provide similar growth for other Agtech applications, to include issues such as crop predictions, agricultural operations productivity, and specific nuances in the agricultural supply chain.

This utilization of AI to further improve AgTech possibilities beyond.

Pinduoduo is another excellent representation of using technology for Agtech growth, with initiatives like Pinduoduo’s New Farmers program, which encourages farmers to use digital tools, reaching more than 100,000 farmers in mid-2021.

However, the amount of startups with the ability to scale within China’s AgTech space continues to be relatively limited when compared to the immense growth in other more traditional high-tech industries.

Many AgTech efforts are relegated to scale only with the backing of Baidu, Alibaba, and Tencent, China’s three largest tech firms. This is especially problematic given the fact that over 90% of all farms in China are less than 2.5 acres.

However, with more emphasis by private companies to utilize emerging technologies for AgTech production, this statistic may begin to change to provide more economic opportunities for local farmers, consumers, and companies alike.

The utilization of AgTech domestically can help foster more homegrown innovation for China, helping it to maintain its lead in technology research, development, and innovation.

The Chinese government must also place a more significant emphasis on creating incentives to drive a larger intersection between emerging technologies and agtech.

In early 2020, China announced its’ “Digital Agriculture and Rural Area Development Plan 2019 to 2025,” which set specific targets to have the agricultural digital economy accounting for 15% of China’s agricultural added value, the proportion of agricultural products sold online to hit 15% of all sold products, and Internet access to reach 70% of all rural areas by 2025.

China’s early 2021 release of its “No1 Central Document” further highlights China’s need to revitalize its rural areas; however, these initiatives are simply not enough to harness the capabilities of China’s 550 million farmers.

What Needs to Change

While such national-level strategic plans provide excellent first steps in hopes of revitalizing rural areas, the Chinese government must seek to change existing mentalities of its population to harness true agtech growth.

For one, Internet penetration rates and digital literacy must be increased among China’s rural population. Additionally, the government must prioritize agriculture as an essential career path in parallel to China’s predominately service-sector oriented economy, which accounted for 54% of GDP compared to agriculture’s mere 7% in 2019.

Framing AgTech as an opportunity to merge China’s traditional agricultural production with its lead in technology innovation can help improve agtech ecosystem participation rates by both public and private enterprises alike.

Furthermore, the Chinese government must specifically examine its land distribution and agricultural policies at a regional level.

This system is a process where rural farmers consolidate, re-cultivate, and convert their land into arable land, which is then sold to developers as permits to develop arable land near Chongqing.

Additionally, policies dictating nation-wide reform through metrics like percentage changes must consider regional differences in arable land, to include facts like how China’s northern region feeds nearly 50% of its population but contains only 20% of its total water resources, as well as how expected industrial development throughout the Yangtze River will lead to projected decreases in regional agricultural production.

These changes must be realized to enable more flexibility in the utilization of AgTech throughout China, further incentivizing increasing numbers of individuals to participate in the AgTech world.

Although the AgTech market is a somewhat healthy market with recent numbers highlighting a 66% year-over-year increase in 2020, the AgTech market is one that still necessitates critical changes to address several specific challenges, including issues with scalability, digital literacy, and policies tailored to the local and provincial level.

A combination of addressing these challenges and increased governmental emphasis on agricultural integration with China’s technological leadership can dramatically impact the role that  agriculture can have on China’s overall economy.

FTC and DOJ Want To Revamp Their Merger Guidelines