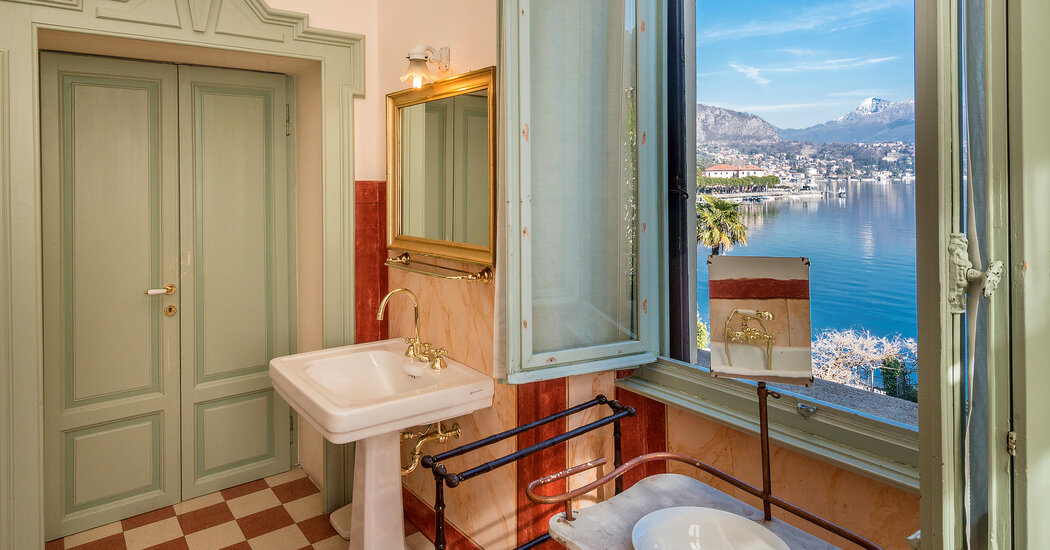 Who Buys in Lake Como

Traditionally, buyers from the United States, Russia and Middle Eastern countries have been a staple of the regional market. In recent years, more buyers from India, Australia and China have arrived, Ms. Morabito said.

This year, brokers said, there have been many more buyers from Northern Europe who can drive to property viewings as opposed to flying.

“When the country opened up in June and people started traveling again, we got a lot of Germans, Swiss people, Dutch people, Belgians and Scandinavians, especially among those who came for viewings,” Ms. Heron said.

There are no restrictions on foreign home buyers in Italy, though nonresidents can buy property only if their home countries have reciprocity agreements with the Italian government.

Many buyers hire a real estate agency, which typically charges a commission of 3 percent of the sale price, Ms. Heron said. The sales broker’s fee, which is negotiable, is paid by both parties, with each typically paying 3 to 5 percent.