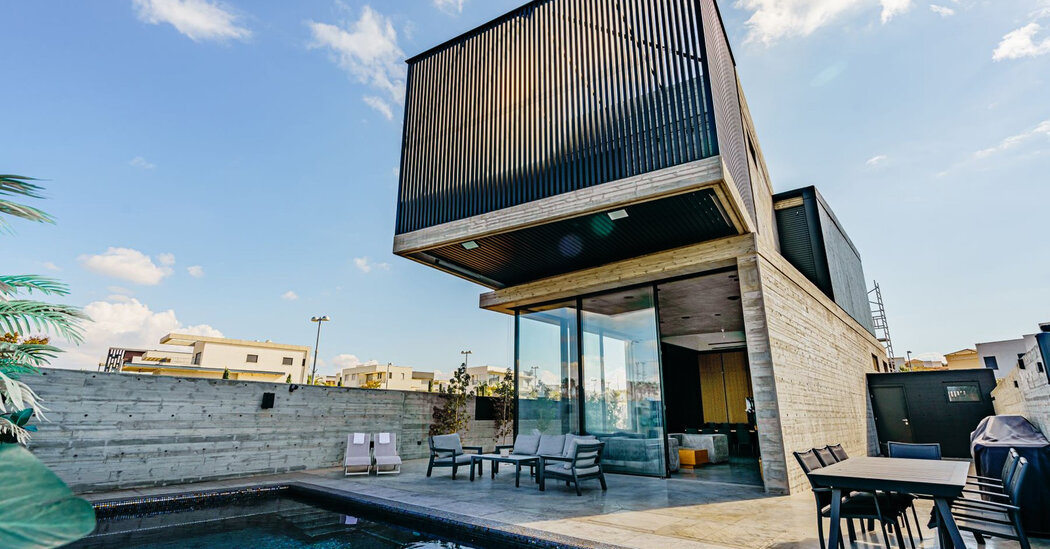 Israel was already facing a housing shortage before the pandemic, said Nicole Izbicki, an agent at Jerusalem Immobilier in Jerusalem. “We still don’t have enough apartments, pandemic or not,” she said. Apartments make up most of the market in cities like Tel Aviv and Jerusalem, with detached houses more prevalent in remote areas and suburbs. Though construction of apartments accelerated by 7 percent in 2021, Ms. Izbicki said, “it’s far from sufficient. There’s very little choice, and you have to take what there is.”

The pandemic also caused a shift in how Israelis view living spaces, Ms. Izbicki said, creating more market pressure. “If an Israeli has a nice apartment, they’ll renovate every 10 years, but they won’t move without a particular reason,” she said. “Now, we’re seeing pandemic moves. People are much more afraid of the next lockdown. They want space, a balcony, a garden.”

Israel maintained its position this year as one of the region’s most expensive housing markets, according to the 2021 Deloitte Property Index, with average home prices at 4,052 euros a square meter ($425 a square foot). In Tel Aviv, Deloitte reported the average price per square foot at $1,056 — up 5.6 percent since 2019.