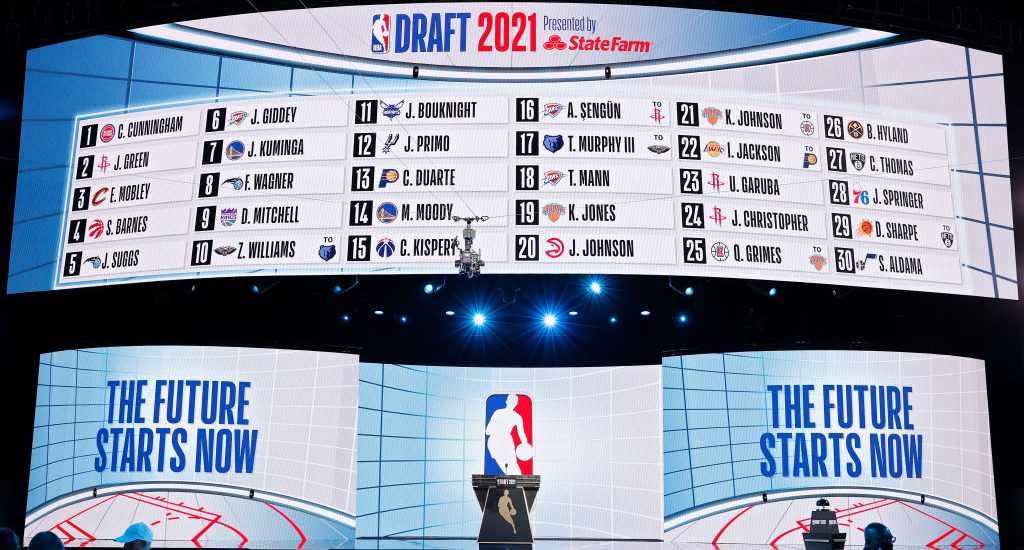 The 2022 NBA Draft looks to be as unpredictable a draft as we’ve seen in years, as there’s even a question of who will go No. 1 overall with just over 24 hours until the Orlando Magic are, officially, on the clock.

In some order, the top three picks are expected to be Jabari Smith, Chet Holmgren, and Paolo Banchero, with the most intrigue at the top being what the Kings do at No. 4, with Jaden Ivey as the consensus fourth best player in this class, but the Kings having not even spoken to the Purdue prospect amid rumors they’re looking to trade down (for a steep fee). All four of those prospects will be among the 24 overall that will sit in the green room at the Barclays Center in Brooklyn and wait for their names to be called in person, as the league announced the full list of accepted invites on Wednesday afternoon.

Below are the prospects who will be in attendance tomorrow night in the Green Room. pic.twitter.com/y6h2KnryB8

A green room invite isn’t a guarantee of a first round selection, but most of those players figure to hear their name called in the first 30 picks. There are a few who are in that late first/early second projected window, but whether called by Adam Silver or Mark Tatum, all 24 will hit the stage and achieve a lifelong dream on Thursday night.