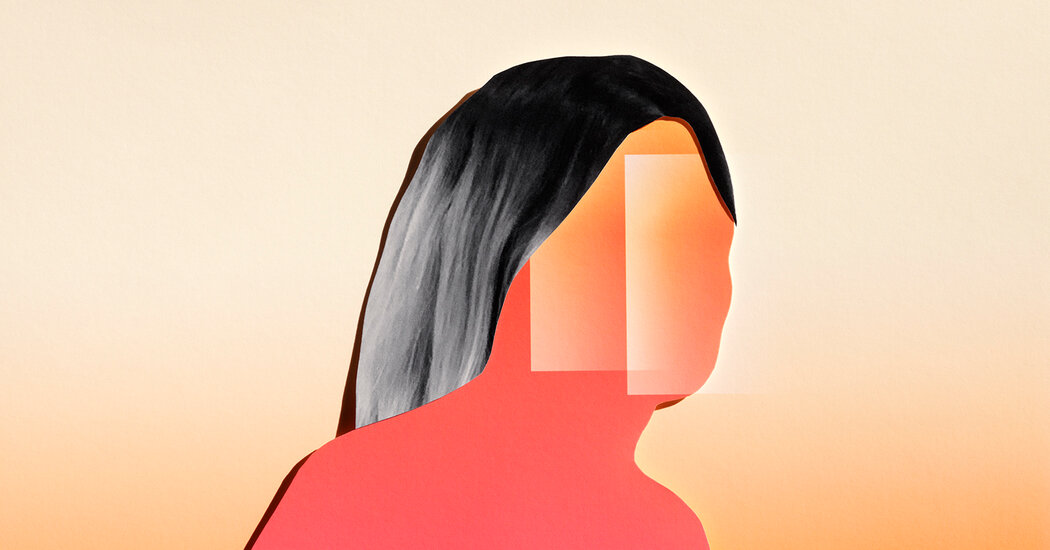 But that strange walk, along with the symmetrical eye-muscle abnormality, suggested to Hoffman yet another diagnosis. The symptoms made up two-thirds of a triad that Hoffman had often observed and treated in his 20 years in the E.R. but had never seen quite so clearly. Called Wernicke’s encephalopathy, it is caused by a deficiency of vitamin B1, thiamine. If not corrected, the injury to the brain will progress, causing permanent damage and sometimes death. It is a diagnosis that has to be made based on examination. There are tests for it, but results often take days to come back, and by then the damage would be done.

Wernicke’s encephalitis was named after a German physician, Carl Wernicke, who first described the wide gait, eye-muscle deficiencies and confusion that characterize this vitamin deficiency. Thiamine’s job in the body is to break down and use carbohydrates and fats. Without it, the body runs out of gas, and nothing can get done. Vitamin B1 doesn’t last long in the body, so it’s important to replace what is lost regularly. Even so, thiamine deficiency is rare in industrialized countries. It’s naturally found in many foods, including cereals, whole grains, meats, nuts and beans, and is added to many more.

Thiamine deficiency can affect any part of the body. The nervous system is usually the first to break down. A loss of sensation and coordination in the hands and feet is common. Confusion and dementia follow. Hoffman knew that the sudden onset of symptoms of Wernicke’s is usually seen in alcoholics, in part because alcohol interferes with absorption of the vitamin and in part because they simply aren’t getting enough of it because of not eating or persistent vomiting. With this woman, it was probably both. She told Hoffman that she had been trying to lose weight and so for weeks had been getting most of her calories from the wine she drank.

Hoffman started the patient on intravenous thiamine even before the results of the testing came back. It couldn’t hurt her, and without it she could get much worse.

The results of the tests Hoffman ordered were unsurprising. The head CT was normal — no blood or excess fluid. Her potassium and magnesium were low. Chronic alcohol use causes the wasting of these electrolytes. She had a mild anemia; alcohol also suppresses blood-making. The doctor ordered the missing minerals and admitted her to the hospital for a five-day course of high-dose thiamine replacement.

It took days for the patient’s vision to return to normal. It took even longer for her to walk without nursing help, and even then she needed a walker. Her son came home from Boston, where he was studying. She was ashamed that her addiction had forced him home, but she was glad for his support.