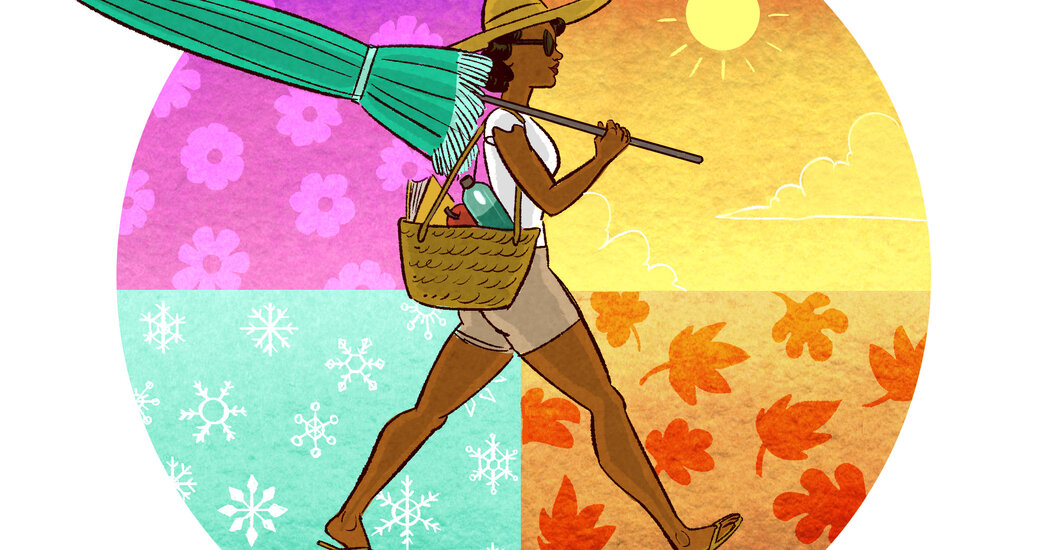 “Shoulder season, in 2022, might be gone in Florida, Hawaii and at the big national parks with many top destinations seeing double-digit hotel demand increases in January and February,” wrote Christie Hudson, a spokeswoman for Expedia Group, in an email, noting that many of these areas exceeded 2019 lodging figures.

At Gurney’s Montauk Resort & Seawater Spa in the Hamptons, the surge was more dramatic as urban exiles drove the off-season nearly to extinction, according to George Filopoulos, the owner of the resort. There, average nightly rates in the normally quiet month of December climbed from $368 in 2019 to $486 in 2020 and $524 this year.

“Mid-February last year, we saw a spike in demand and it has not stopped,” said Stacey Mitchell, the tourism council director for the Florida Keys.

Of course, many destinations have been working hard to shrink the off-season. Door County, for example, has a popular half-marathon in early May, and in 2021, it added a Christmas market in late November and early December to attract visitors at traditionally slower times.