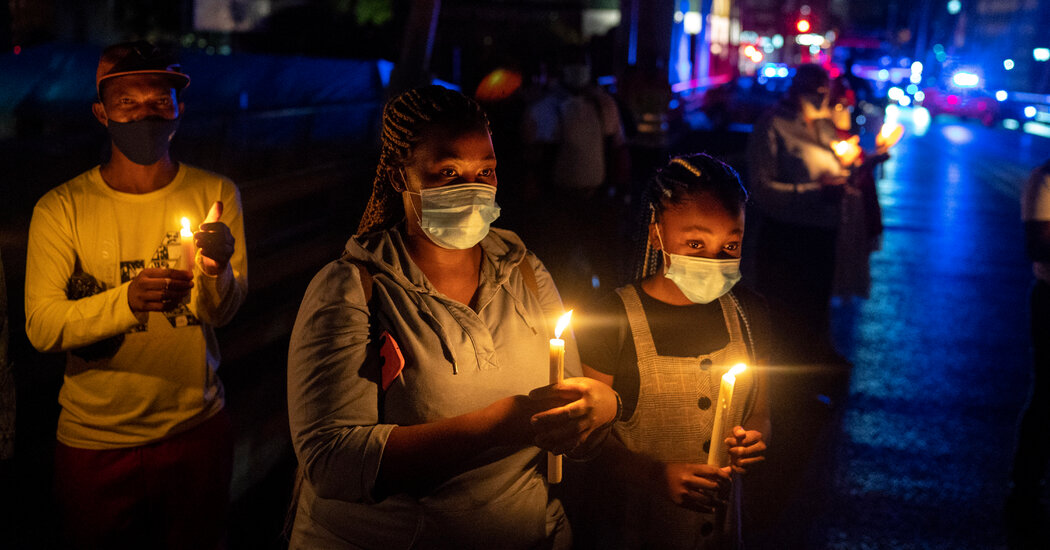 LAGOS, Nigeria — As the pandemic has swept across the world, it has become increasingly evident that in a vast majority of countries on the African continent, most deaths are never formally registered. Reliable data on a country’s deaths and their causes are hard to come by, which means governments can miss emerging health threats — whether Ebola or the coronavirus — and often have to formulate health policy blindly.

Covid-19 has been said to have largely bypassed Africa. But as with other diseases, the virus’s true toll here will probably never be known, partly because elevated mortality rates cannot be used as a measure the way they are elsewhere.

In other parts of the world, epidemics have been identified by unusual spikes in deaths compared with the mortality rate in a normal year. But many African governments are unable to do this, as they do not know the baseline mortality in their own countries.

“The mortality due to Covid in the African continent is not a major public issue,” said Dorian Job

Advertisement
, the West Africa program manager for Doctors Without Borders. What he called “crazy predictions” on Covid — the United Nations said in April that up to 3.3 million Africans would die from it, for example — meant that harsh lockdowns were imposed. The economic and social effects of these would be felt in Africa for decades, Dr. Job said.

Families often don’t know they are expected to report deaths, or even if they do, there is little incentive to do so. Many families bury loved ones in the yard at home, where they don’t need a burial permit, let alone a death certificate.

Among a number of reasons the Covid-19 caseload might be vastly underreported in many countries are stigma, an inability to get tested and the fact that the threshold for reacting to any disease is high.

“Every time somebody says, ‘I’m so glad Africa has been spared,’ my toes just curl,” said Maysoon Dahab, an infectious disease epidemiologist at King’s College London.