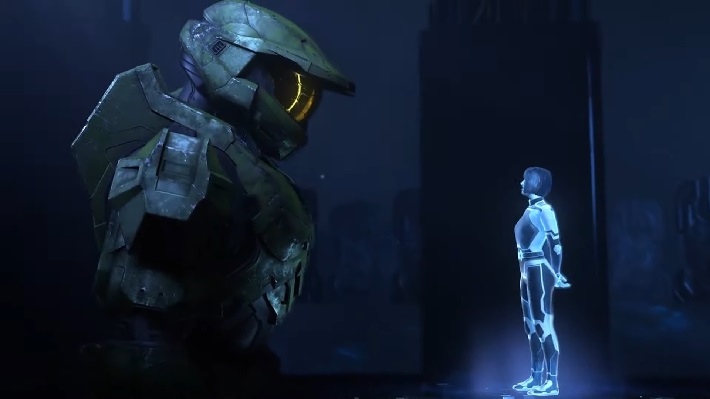 When Halo Infinite was first shown back in 2020 it was met with a significant amount of scorn from fans of the franchise. It didn’t look good, sound right, or even feel like a Halo game. For many the best way to describe its debut is that it looked like a different kind of shooter with Halo paint on top of it. Considering Halo is still one of Xbox’s major franchises that just wasn’t acceptable and it seems to be a large part of why the game was delayed into 2021.

On Sunday, Halo Infinite had a second shot at unveiling itself to the world, and it did a far better job this time around. The multiplayer trailer alone was enough to get fans excited, but it also featured a new campaign trailer as well. This one was unfortunately cinematic, so we still haven’t seen if they’ve improved the gameplay, but the story itself at least seems interesting.

More importantly, the showcase gave us a release date: Holiday 2021. As long as there are no more delays, which can always happen with these AAA titles, we’ll be on another adventure with Master Chief by the end of the year. An adventure that at this point is six years in the making.

It’s just unfortunate that they couldn’t have shown us a little more gameplay of what the campaign is going to look like. Even a 30 second or minute-long clip would have been enough to show fans that it’s going to look and sound better than the original demo, but we’ll have to take what we’ve been given. As long as the game plays well at launch, few will really care about its much more troubled debut in 2020.