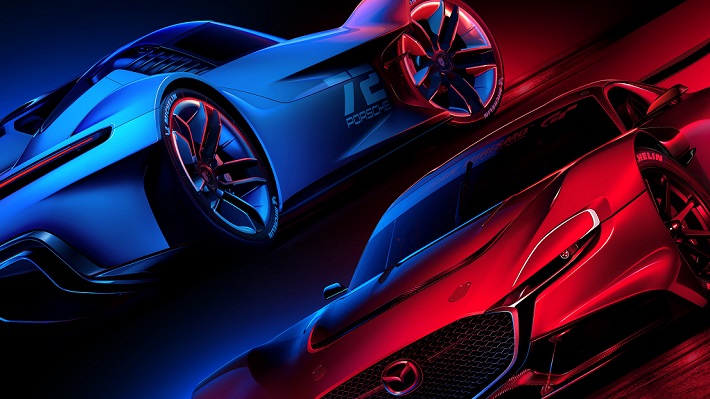 Gran Turismo 7 is considered, as far as car simulations go, an excellent game. It does the job of allowing players the opportunity to drive a car with a relative amount of realism well and gives them a great PlayStation exclusive experience. It also has a gorgeous look to it that shows the power of a console like the PlayStation 5. The problem is that most of the actual game part of it has been ignored due to two main issues: most of the gameplay must be done online and it is plagued with microtransactions.

Since the game is mostly online, players can’t play the game anytime there is an extended hiccup in the servers. So, just as a “hypothetical” if PlayStation Network had an issue where players couldn’t connect because of a possible glitch in the most recent update, they would not be able to play GT7. If this was the only issue then, while annoying, players would simply push on if they liked the game enough. However, with the constant microtransactions, players have gotten even more frustrated with the latest installment of the Gran Turismo franchise.

The microtransactions for this game are arguably out of control. Some of the higher-end cars cost literally millions of credits with many of the lower end cars still in the hundred thousand range. There are two ways players can reach this. Grind it out, or spend money on credits so they can skip ahead and get the car they want. For some quick conversions, the lowest credits pack available on the PlayStation Store right now is $2.50 for 100,000 credits. The most expensive car in the game, the Ford Mark IV Race Car ’67, costs 4.6 million credits. That converts to just under $46 in price, for a fake video game car.

Unsurprisingly, many players frustrated by GT7 are looking for ways to get credits faster without having to spend the price of a video game itself on cars. They appear to have found an exploit that allows the player to quite literally walk away from their PlayStation 5 and let it collect credits for them. (H/t Kotaku)

An exploit like this may sound like it’s taking out the fun of earning a car on the player’s own, but the game as of right now is set up to force the player into spending money on credits or have an unnecessarily long grinding period. This was only compounded when Patch 1.07 went through, which reduced payouts, making it even more difficult for players to grind out credits the old fashion way. This patch also happened to have an error that led to the game’s servers being taken down for over 24 hours

Advertisement
. This meant that nobody could play their game because of the error.

The developers of Gran Turismo 7 apologized to players and explained the situation in a blog post. They also doubled down on the cost of the cars and microtransactions.

In GT7 I would like to have users enjoy lots of cars and races even without microtransactions. At the same time the pricing of cars is an important element that conveys their value and rarity, so I do think it’s important for it to be linked with the real world prices. I want to make GT7 a game in which you can enjoy a variety of cars lots of different ways, and if possible would like to try to avoid a situation where a player must mechanically keep replaying certain events over and over again.

We will in time let you know the update plans for additional content, additional race events and additional features that will constructively resolve this. It pains me that I can’t explain the details regarding this at this moment, but we plan on continuing to revise GT7 so that as many players as possible can enjoy the game. We would really appreciate it if everyone could watch over the growth of Gran Turismo 7 from a somewhat longer term point of view.

On one hand, it’s understandable why the developers of Gran Turismo 7 don’t want players to collect all the cars and stop having reason to play their game after two months. This is a game that’s been designed for players to play over the course of years. Since this is a game that’s always going to be online, and the blog post implies future updates are on the way, we need to look at GT7 as a live service game. A live service game is fun for the player when they’re able to play it for months if not years, not put it down after 20 hours.

However, even after looking through that lens, it’s hard to not look at every decision that has been made to the game so far and see it as making everything more difficult for the player. When players get frustrated they look for shortcuts. Exploits like this one are going to keep happening and it’s up to the devs of GT7 to decide if they’re okay with that, if they’re going to push back against it, or if they’re going to relent and reduce prices.