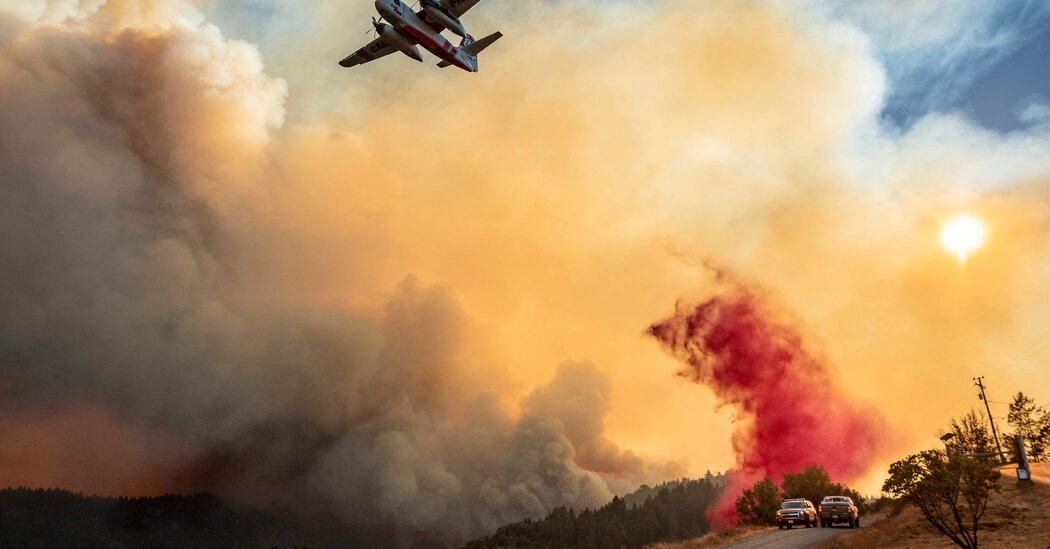 Google said it will no longer display advertisements on YouTube videos and other content that promote inaccurate claims about climate change.

The decision, by the company’s ads team, means that it will no longer permit websites or YouTube creators to earn advertising money via Google for content that “contradicts well-established scientific consensus around the existence and causes of climate change.” And it will not allow ads that promote such views from appearing.

“In recent years, we’ve heard directly from a growing number of our advertising and publisher partners who have expressed concerns about ads that run alongside or promote inaccurate claims about climate change,” the company said.

The policy applies to content that refers to climate change as a hoax or a scam, denies the long-term trend that the climate is warming, or denies that greenhouse gas emissions or human activity is contributing to climate change.

Google limits or restricts advertising alongside certain sensitive topics or events, such as firearms-related videos or content about a tragic event. This is the first time Google has added climate change denial to the list.

In addition to not wanting to be associated with climate change misinformation, ad agencies, in an echo of their shift away from the tobacco business decades earlier, have begun to re-evaluate their association with fossil-fuel clients

Advertisement
. Agencies such as Forsman & Bodenfors have signed pledges to no longer work for oil and gas producers. Calls have increased to ban the industry from advertising on city streets and sponsoring sports teams.

Greenpeace USA and other environmental groups filed a complaint with the Federal Trade Commission earlier this year accusing Chevron of “consistently misrepresenting its image to appear climate-friendly and racial justice-oriented, while its business operations overwhelmingly rely on climate-polluting fossil fuels.” Exxon faces lawsuits from Democratic officials in several states accusing it of using ads, among other methods, to deceive consumers about climate change.

Publications such as the British Medical Journal, The Guardian and the Swedish publications Dagens Nyheter and Dagens ETC have limited or stopped accepting fossil fuel ads. The New York Times prevents oil and gas companies from sponsoring its climate newsletter, its climate summit or its podcast “The Daily,” but it allows the industry to advertise elsewhere.