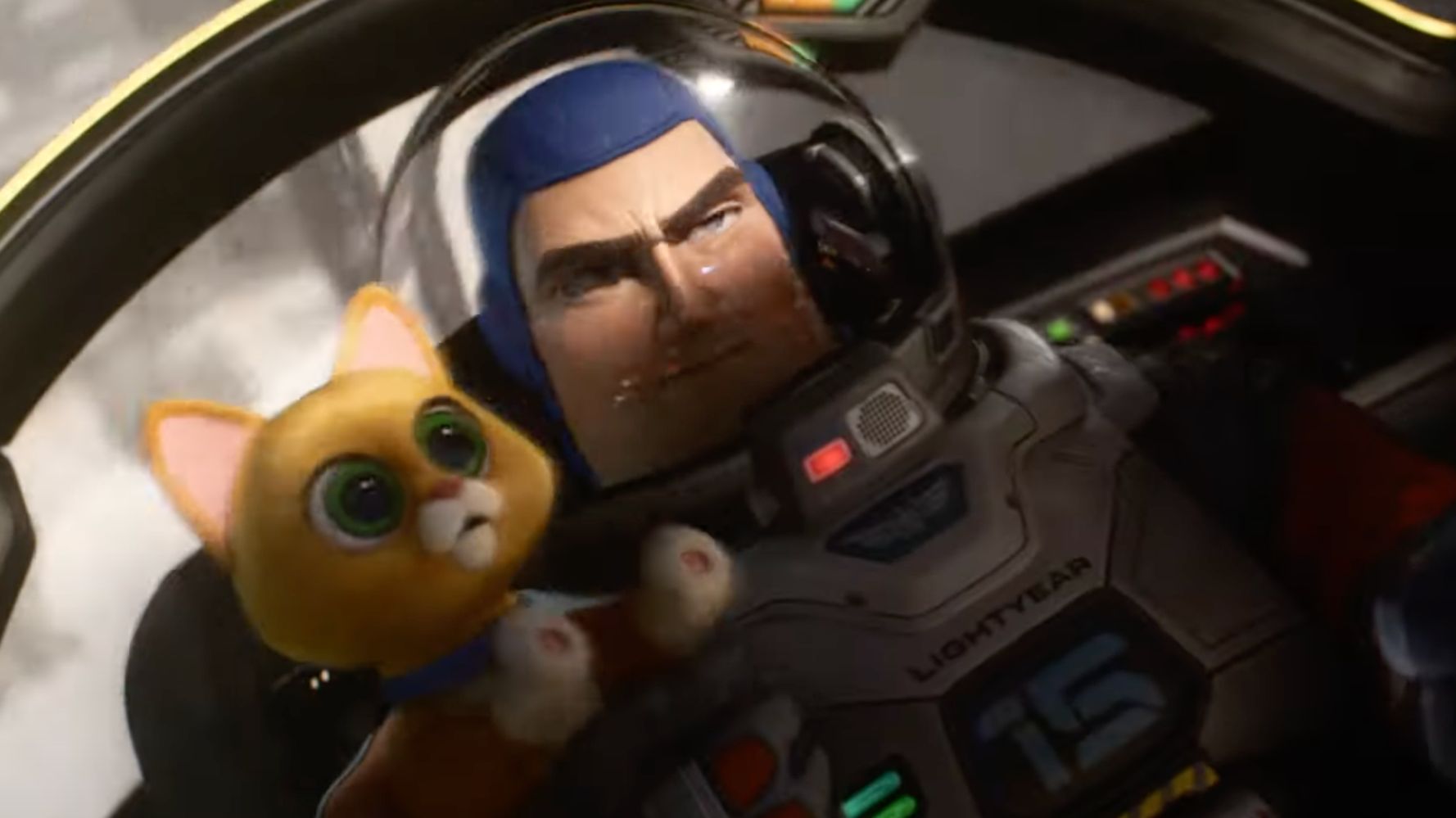 Pixar created some buzz for its upcoming Buzz Lightyear spinoff by releasing a new trailer on Tuesday. (Watch it below.)

The film, “Lightyear,” is set to hit theaters June 17 and features Chris Evans instead of Tim Allen voicing the title character, who first appeared in the “Toy Story” series of films.

Like the first trailer released last fall, the new one shows Lightyear looking heroic in various scenes all to the tune of David Bowie’s “Starman.”

What the new trailer reveals, though, is Lightyear’s traveling companion: a robot cat capable of playing white noise when the hero needs some shut-eye.

Director Angus MacLane told the Verge his vision of the film is to create “the movie that Andy saw that made him want a Buzz Lightyear toy.”

But there are some lingering questions for fans.