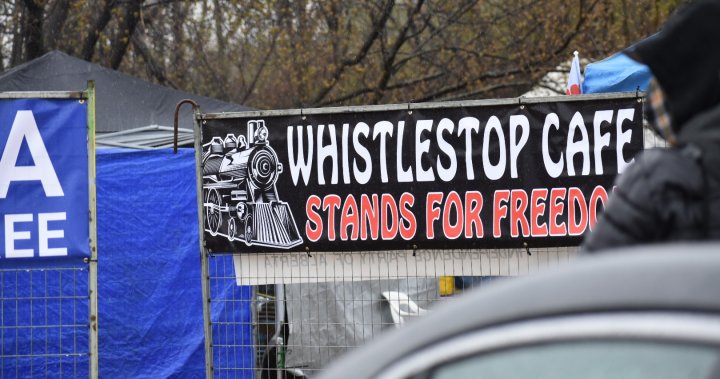 An Alberta judge has decided to spare a pastor, his brother and a cafe owner jail time for violating COVID-19 rules because he didn’t want the three men to cash in on the notoriety of additional time behind bars.

Justice Adam Germain says that Pastor Artur Pawlowski and his brother, Dawid Pawlowski, will face stiff fines because they would like nothing better than to become martyrs with additional time in jail.

Alberta Health Services had recommended 21 days for the pastor and 10 days for his brother, but Germain opted for a $23,000 fine for Artur Pawlowski and $10,000 for Dawid Pawlowski plus probation, which will prevent them from leaving Alberta.

Christopher Scott, owner of the Whistle Stop Cafe in the hamlet of Mirror, northeast of Red Deer, will pay $20,000 in fines and get 18 months probation as well.

He was also arrested in May at the end of an anti-lockdown rally.