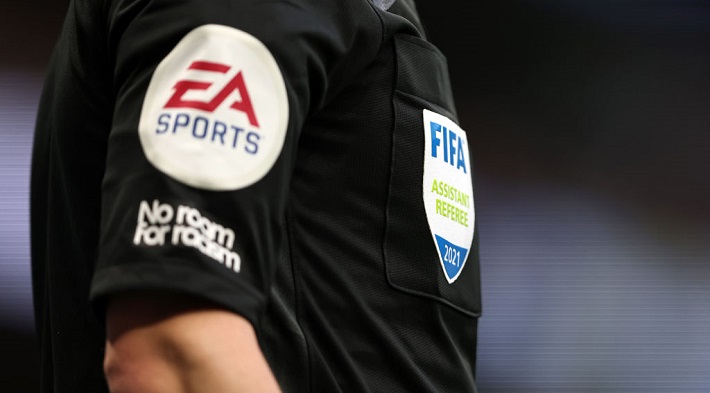 One of the most profitable video game series in the world is EA Sports’ FIFA franchise. The gaming giant has been making simulation soccer games with FIFA’s name and branding since the 1990’s, and as the sport’s popularity increased in the United States, so did the video game series. Of course, with popularity comes profits, and with profits come new contracts.

According to a report from the New York Times, EA and FIFA are struggling to come to an agreement on the details of their next contract. The main disagreement is that FIFA’s value is growing from EA’s hit franchise, and as a result, the organization wants EA to pay out more money for using its name and brand. EA, on the other hand, wants the freedom to do more with the franchise beyond just simulation sports games.

The core of the dispute is financial. FIFA is seeking more than double what it currently receives from EA Sports, according to people with knowledge of the talks, a figure that would increase its payout from the series to more than $1 billion for each four-year World Cup cycle.
…

FIFA would prefer to limit EA’s exclusivity to the narrow parameters around use in a soccer game, most likely in an effort to seek new revenue streams for the rights it would retain. EA Sports, meanwhile, contends the company should be allowed to explore other ventures within its FIFA video game ecosystem, including highlights of actual games, arena video game tournaments and digital products like NFTs.

According to the report, FIFA currently values its license with EA somewhere close to $150 million. This is FIFA’s “single-most valuable commercial agreement.” In other words, this would be a huge loss for FIFA if EA can successfully turn the series into a new brand. The scary part for FIFA, of course, is that there’s really no reason EA can’t do this. The biggest competitor to EA over the years has been Konami’s Pro Evolution Soccer series, which has always managed to find ways to include many of the world’s official brand names in its own games. That theoretically means EA could do the same.

EA also has the opportunity to set a precedent with its sports titles where it’s no longer associated with a major organization, such as FIFA, and is instead just an EA property that goes straight to the source. We’re seeing EA do this right now with college football — it has removed itself from most of the NCAA in the upcoming EA Sports College Football series. With the company considering renaming the series “EA Sports FC,” maybe this is what they really want: not being attached to other organizations with their sports titles.