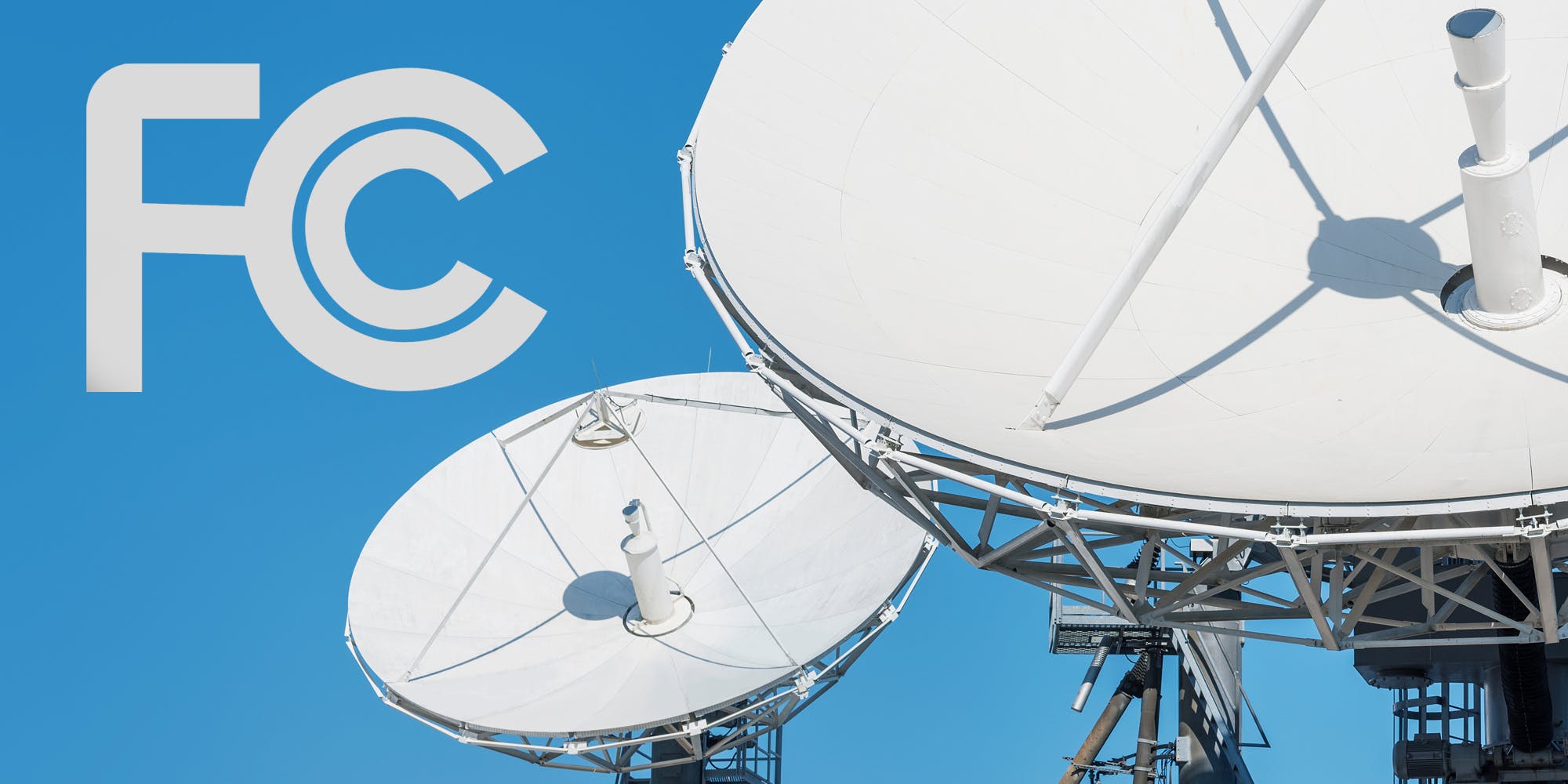 The Federal Communication Commission is establishing a $100 million grant fund to promote its broadband affordability program, according to a press release.

The Affordable Connectivity Program (ACP), an already existing program, has helped approximately 13 million low-income households by providing them with more affordable broadband. The program provides a discount of up to $30 per month on broadband and a one-time $100 device discount for qualified households.

But the FCC believes there are more households that would qualify for the program, if only they knew about it.

Outreach and promotion for the ACP has been done by the FCC in tandem with local municipalities, which themselves are facing budget constraints and cuts. These constraints mean the local agencies have limited their outreach and marketing for the ACP.

The Affordable Connectivity Outreach Grant Program will use money the FCC was allotted under the Infrastructure, Investment, and Jobs Act to help alleviate that. The act was signed in November 2021 and infused the FCC with grant money for various projects.

“To raise awareness of ACP benefits, Congress included a provision in the Infrastructure Investment and Jobs Act for the Commission to conduct and fund ACP outreach, including providing grants to outreach partners to ensure that eligible households can learn about the program and receive assistance with the application process,” the release said.

The grants will “support governmental and non-governmental partners” in conducting outreach for the program, though the release does not specify what kinds of outreach are approved under the grant or which local agencies will receive the funds. Applications for the grant money and specifics will launch at a later date.

In a statement, Chairwoman Jessica Rosenworcel said the grant was a win for broadband access.

“We are building a $100 million outreach grant program at the Federal Communications Commission to make sure that those who are eligible for the Affordable Connectivity Program hear about it. This is a good thing,” she said. “I’m thrilled that we have an opportunity to provide our partners with resources to get the word out about this program and make sure broadband reaches everyone, everywhere in this country.”

The Affordable Connectivity Program has also run into hurdles from big telecom groups, which attempted to steer users away from the low-cost broadband the FCC was offering, leading to a surge in complaints against companies like Comcast and Spectrum.