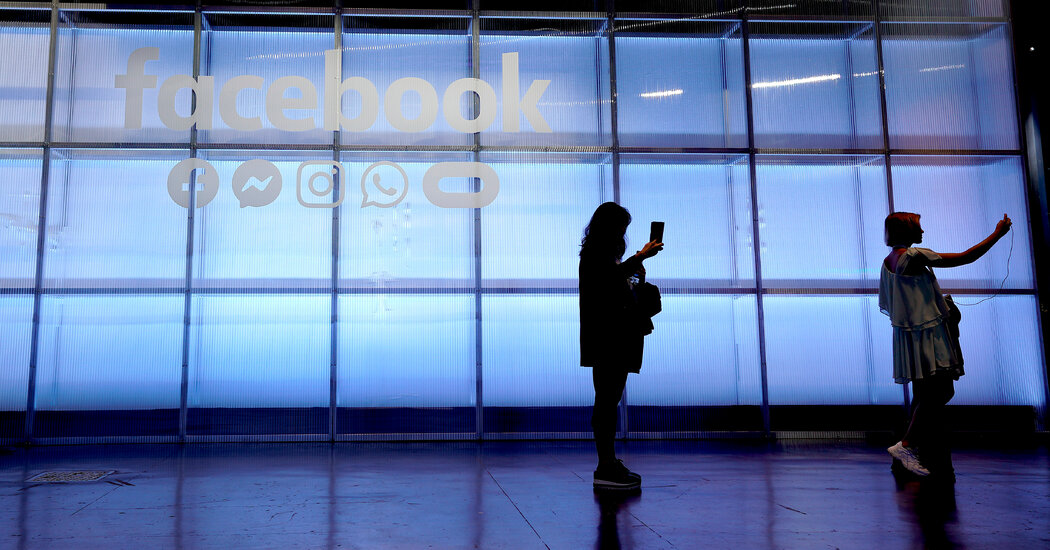 In particular, Facebook’s WhatsApp messaging app, which has more than one billion users, has expanded to business messaging services. In recent months, WhatsApp built a special app for businesses as customers in Latin America, Southeast Asia and elsewhere increasingly conduct transactions through messaging apps. In India, where more people are buying smartphones and using WhatsApp, the messaging app sees an opportunity to expand its digital commerce offerings.

“People have made the shift to messaging, with more than 100 billion messages sent per day on WhatsApp,” Mr. Idema, who is chief operating officer of the company, said in an interview. “And they’re starting to use modern channels like messaging to talk to businesses. It’s a better experience than waiting on hold, than not knowing if your email has been read.”

The demand for managing digital relationships with customers has also grown because of the coronavirus pandemic. Millions of people, having gone into quarantine or sheltering at home, have migrated to buying goods and communicating with businesses virtually rather than in person. That has led to a boom in deals for the makers of customer relationship software

“It was going to happen naturally. It’s just been accelerated by Covid,” said Brad Birnbaum, a founder of Kustomer. “Instead of investing in expensive storefronts and retail locations, companies are investing more in digital tools and experiences.”

Salesforce, another company that sells customer service software, for instance, has been in talks to acquire Slack, the workplace productivity software provider, said two people with knowledge of the situation. A deal could be announced as soon as Tuesday, they said.

If that deal is completed, Slack will be Salesforce’s largest acquisition and among the biggest in the software industry. Slack was valued at more than $24 billion on Monday. Last year Salesforce acquired Tableau, a data analytics provider, for nearly $16 billion.