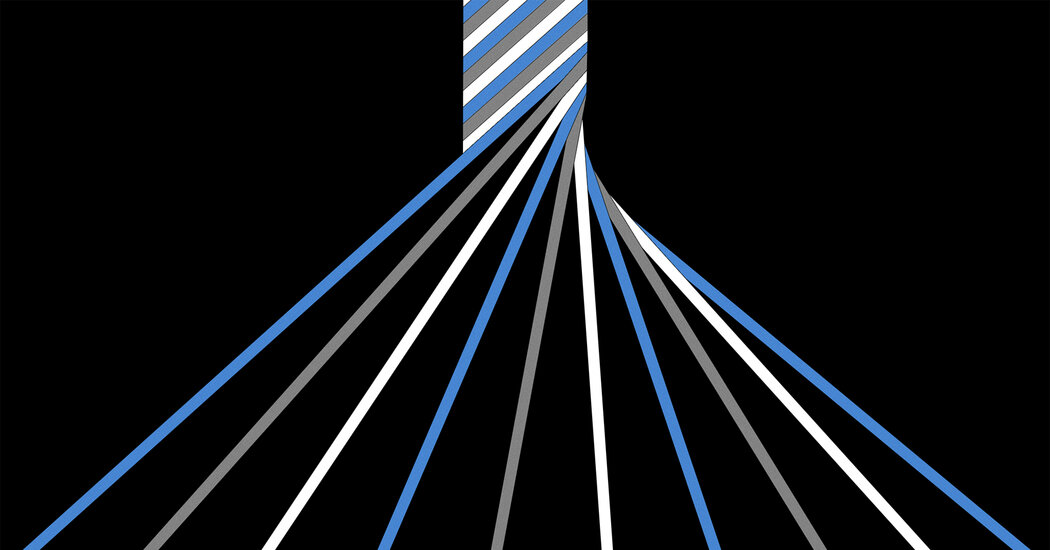 Technology alone, even if it’s cool and backed by billionaires like Jeff Bezos and Elon Musk, isn’t sufficient to bring online the roughly 3.5 billion people worldwide who aren’t using the internet.

That’s why I appreciate a holistic approach taken by Facebook that smartly considers the complexity of the challenge.

The company’s initiative started a few years ago with the simple but profound premise that everyone — governments, citizens and companies including Facebook and businesses that sell internet service and equipment — needs to benefit from the internet in order for it to spread everywhere. That required finding ways to lower the costs to connect the world.

If this sounds a bit ho-hum or difficult to grasp … yes. Facebook’s approach is mostly boring, which I love, and far less visible than billionaires’ satellites, drones or helium balloons used to beam internet service to more places. Instead, Facebook is doing things like sharing internet fiber lines to move data and inventing software for cheaper cellphone equipment. (Yes, Facebook is doing something really helpful!)

There is likely no Big Bang solution to bring the rest of the world online, but there are instead a diversity of approaches that involve effective government policies, self-interested corporations like Facebook, charitable funding and local community organizations tailoring internet technologies and policies for their needs.

Here are some examples of what Facebook is doing: In North Carolina, Facebook is sharing fast internet lines that it built for its computer centers with a nonprofit internet provider that is delivering service to rural schools and health care institutions. Fast internet connections cost a fortune, and sharing them eases the burden.

Facebook also designed a technology — and released its blueprints for free — that companies are using to make relatively inexpensive internet equipment to attach to light poles or rooftops in places where it’s impractical to tunnel underground to lay conventional internet pipelines. Alaska Communications said recently that it’s using gear based on Facebook’s designs for speedier internet connections in Fairbanks and Anchorage.

And imagine if Verizon, AT&T and T-Mobile owned a mobile network together. That’s essentially what Facebook did with partners in Peru to collaborate on a mobile internet network in a sparsely populated area. Otherwise, it might have cost too much for too little potential revenue for companies to wire those areas. Facebook said the project has covered about 1.5 million Peruvians with 4G service since it started two years ago.

It’s not only Facebook; other companies and organizations like the Alliance for Affordable Internet, or A4AI, and the Omidyar Network are also taking holistic approaches to expanding internet use.

Facebook’s tangle of internet connection projects may not all be effective. The company is not great at explaining to normal humans what it’s doing, as you’ll notice from this information the company released on Monday. Facebook, though, may have learned some lessons from the justifiable gripes about its higher-profile projects

Advertisement
to expand internet access in ways that largely benefited itself.

What’s different about these internet connection projects is that Facebook is mostly taking a back seat. It’s trying multiple ways to help the cottage industry that already exists around the internet, including government agencies, internet equipment sellers and cellphone service providers.

Facebook’s self-interest is also out in the open. The company acknowledges that it benefits if more people get online. But so do countries and their citizens and many other companies that profit from selling stuff to billions more internet-connected people and businesses.

“There is no silver bullet for connecting the world,” Dan Rabinovitsj, a Facebook vice president who leads its internet connectivity project, told me. He and his colleagues have repeated that sentiment a lot. It may be the most important statement about the challenge of improving the internet for everyone.

Facebook’s approach isn’t perfect, and it will take more time to assess how well it’s working. But in principle, this is what an internet revolution should look like — methodical, collaborative and largely focused on the nuts and bolts to bring more people online. Changing the world is sometimes very dull.

“Stop running, there’s a bear!!!” In Anchorage, a marathon was stopped when a bear with her cubs plopped down in the middle of the course. The race was rerouted, the runners kept going and no one was hurt.

(This is at least the third tale in On Tech of animals interrupting a race, after that dog in Utah and the ducks.)