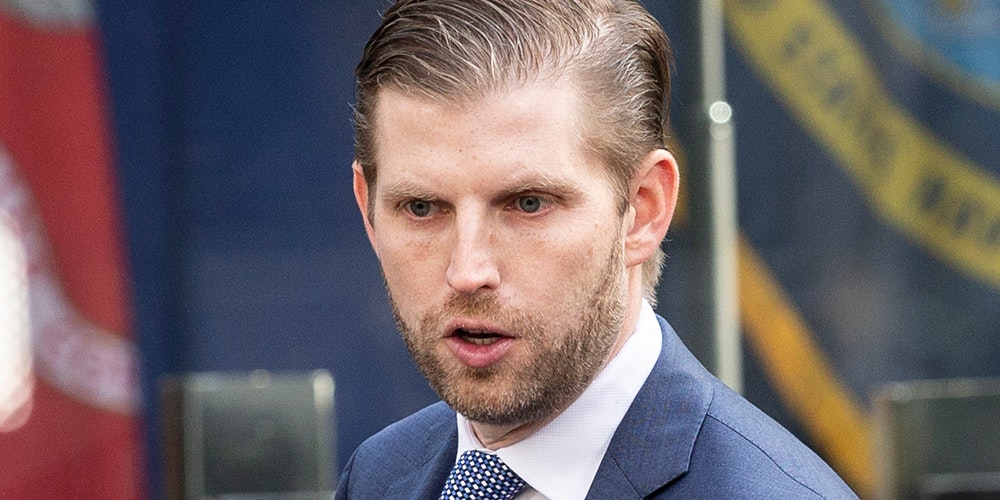 Anyone who has ever scheduled a number of tweets for a brand, website, or celebrity knows that it can be a tedious, brain-numbing affair. And a droll repetitive task while using a poorly-designed interface can lend itself to making a forgivable mistake or two.

Unless you’ve spent the past week accusing half of America of attempting to swing the presidential election against you by voting after Election Day, and your tweet accidentally urges people to vote after Election Day.

Enter, Eric Trump, who apparently programmed the wrong November Tuesday on his Minnesota “Get out and vote” tweet.

Although former Vice President Joe Biden has been projected to win the 2020 election, President Donald Trump has been uninterested in conceded and will be challenging the results in court (which is his right).

But at the heart of his argument—especially in Pennsylvania—is that ballots which arrived after Election Day should not be counted (despite the laws in Pennsylvania saying that’s OK.)

Which is why this tweet hits so well. It was swiftly deleted, but not before people took notice, joking it was the same voter fraud Trump has been harping on (which is not fraud).

Trump did send out a correct tweet for Minnesota on Election Day. Trump lost Minnesota by a little over 230,000 votes. Would that one tweet have made the difference?

Perhaps they can ask the courts.

David Covucci is the Layer 8 editor at the Daily Dot, covering the intersection of politics and the web. His work has appeared in Vice, the Huffington Post, Jezebel, Gothamist, and other publications. He is particularly interested in hearing any tips you have. Reach out at [email protected]